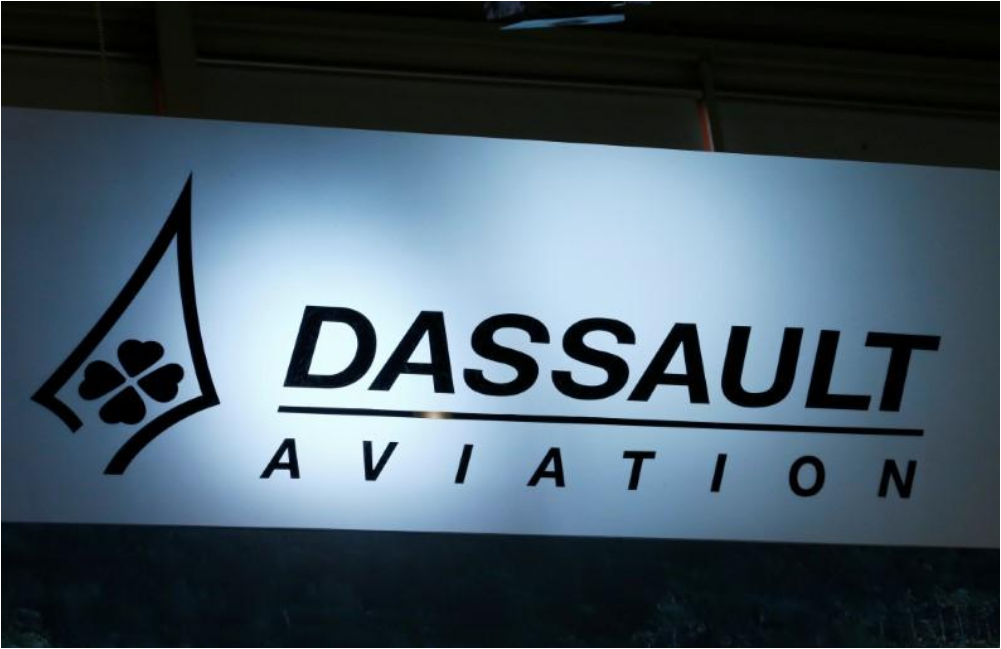 A logo of Dassault Aviation is pictured on their booth during the European Business Aviation Convention & Exhibition (EBACE) in Geneva, Switzerland, May 22, 2017. (Photo: Reuters)

France’s Dassault Aviation (AVMD.PA) aims to take the lead on the development of a new European fighter jet, its chief executive told a German magazine.

“Experience has shown, if you want a defense project to be successful it needs someone to be responsible, a leader,” German weekly WirtschaftsWoche quoted Eric Trappier as saying in an interview.

France and Germany are expected to announce initial details about the planned new warplane development program at the ILA Berlin Air Show, which starts on April 25.

The two countries are due to sign a 10-page common operational requirements document at the airshow that outlines their militaries’ basic needs for future air combat systems, one of several planned Franco-German defense projects.

The new combat system could involve a mixture of manned and unmanned aircraft and would eventually replace Dassault’s Rafale, and the Eurofighter, built by Airbus (AIR.PA), Britain’s BAE Systems (BAES.L) and Italy’s Leonardo (LDOF.MI).

The companies involved - Dassault, MBDA, Thales (TCFP.PA) and Safran (SAF.PA) and Airbus (AIR.PA) - are racing to prepare some kind of initial memorandum of understanding as well, but no details have yet been finalised, according to industry sources.

The scale of the development effort points to a cooperative approach, although some have called for the naming of one lead nation and contractor to avoid the problems seen on the multinational A400M military transport program.

“We can take the lead role,” Dassault’s Trappier told WirtschaftsWoche.

“The fact is: We are the only company in Europe that can build a complete fighter jet from A to Z and are the only ones who have 70 years of experience and skills,” he said.

He said he did not expect resistance from Airbus if it was given a junior role in the project, according to the magazine.

Airbus Defence and Space Chief Executive Dirk Hoke last year also laid claim to the leading role on the program, given the importance of the program for the European aerospace industry.

“It’s a joint German-French program, and it’s clear to everyone in the industry that it must also be a joint effort on the part of industry,” said Airbus spokesman Florian Taitsch, when asked about the Trappier interview.

A spokesman for the German defense ministry declined to comment on the Dassault comments.

Germany and France are also expected to launch a program at the Berlin air show to develop a successor to their ageing marine surveillance aircraft, the German navy announced this month.

An initial life-sized model of a new Euro-drone to be developed by France, Germany and Italy will also be unveiled at the Berlin air show.