BUSINESS Deals worth over $24b inked at China-Arab States Expo

Deals worth over $24b inked at China-Arab States Expo 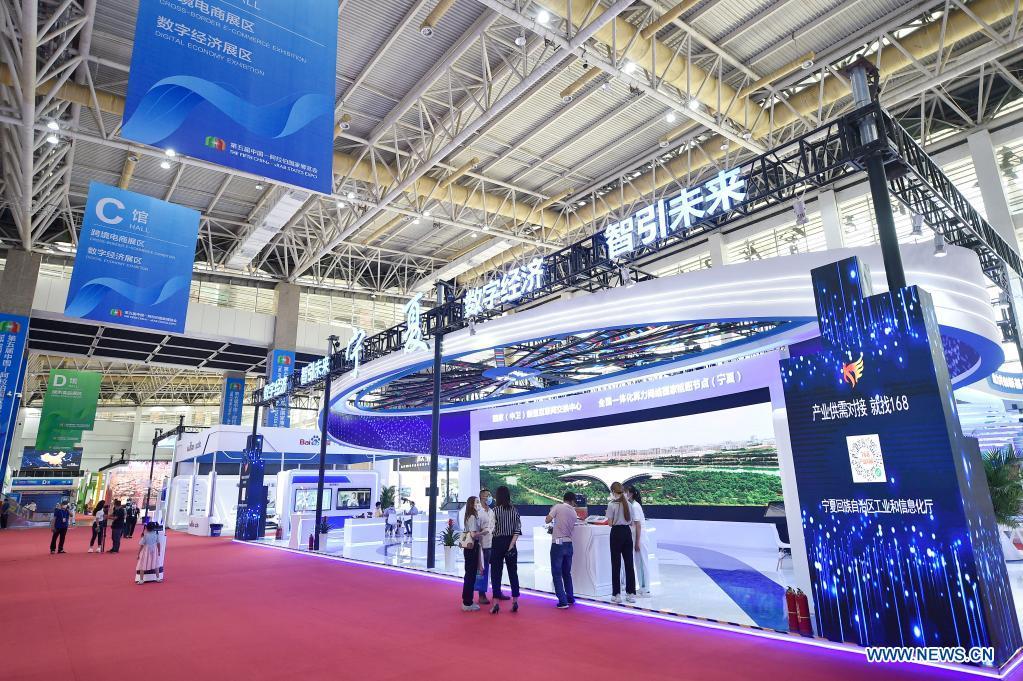 A total of 277 deals worth approximately 156.7 billion yuan (about $24 billion) have been signed at the ongoing fifth China-Arab States Expo in Yinchuan, northwest China's Ningxia Hui Autonomous Region.

The deals cover such fields as electronic information, clean energy, new materials, green food, and tourism cooperation. Among them, investment of nearly 154 billion yuan was pooled to support 199 projects, while 24 trade projects worth 2.75 billion yuan were also inked during the Expo.

At the national level, eight cooperational projects were signed at this Expo, with a total investment of 11.18 billion yuan, including Indonesia's Cirata floating photovoltaic project and Red Sea integrated smart energy investment project.

Meanwhile, eight provinces and cities, including Beijing, Tianjin, Zhejiang, Henan, and Guangdong, have signed 12 investment projects with Arab countries and other countries along the Belt and Road routes, with a total investment of 7.43 billion yuan.

Three policy reports were released during the Expo, covering economic and trade relations between China and Arab States and South-South cooperation.

This year's Expo is held both online and offline for the first time due to COVID-19 prevention and control. More than 1,000 domestic and overseas enterprises have registered as exhibitors for offline and virtual events.

Since its inauguration in 2013, the biennial fair has attracted more than 5,000 enterprises from around 110 countries. In 2019, a total of 287 deals worth about 185.4 billion yuan were signed at the fourth China-Arab States Expo.