BUSINESS Deals worth over 35b yuan signed at big data expo

Deals worth over 35b yuan signed at big data expo 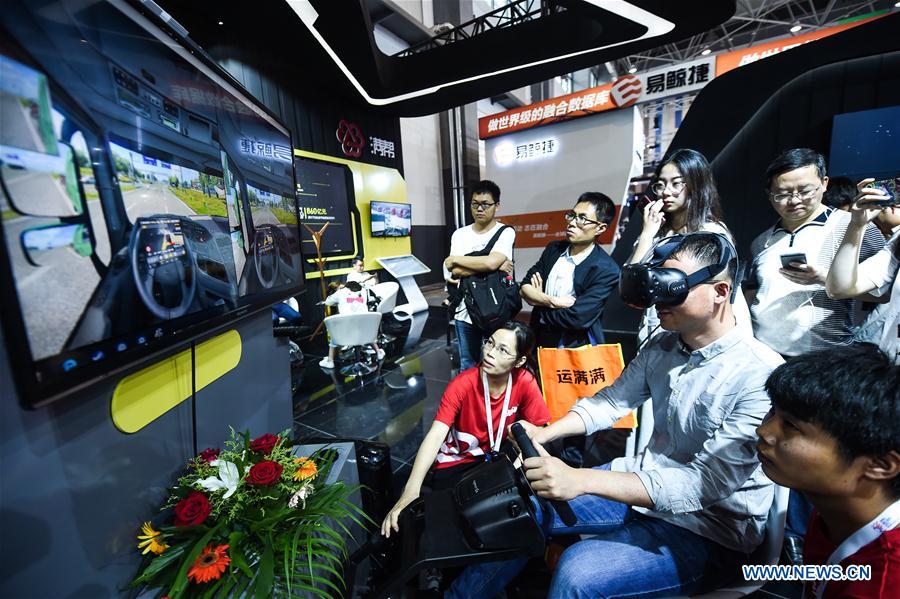 GUIYANG - A total of 199 deals worth more than 35 billion yuan ($5.4 billion) were signed during the China International Big Data Industry Expo in Guiyang, capital of Southwest China's Guizhou province.

Eight panel discussions and 65 forums focusing on artificial intelligence (AI), data security, Internet of Things, shared economy, and targeted poverty alleviation were held during the expo that started on Saturday.

During the expo, Guizhou province has also published more than 100 projects awaiting for investment, involving the electronic information and application of big data in industries such as service and agriculture. The projects have a combined investment scale of more than 168 billion yuan.

The big data expo, the first of its kind in China, has been held for three consecutive years.