China's holdings of US Treasury bonds declined for the third consecutive month in May, which an economist referred to as "normal market operation," and it is not likely that China would "weaponize" the holdings to retaliate against the US amid the ongoing trade war. 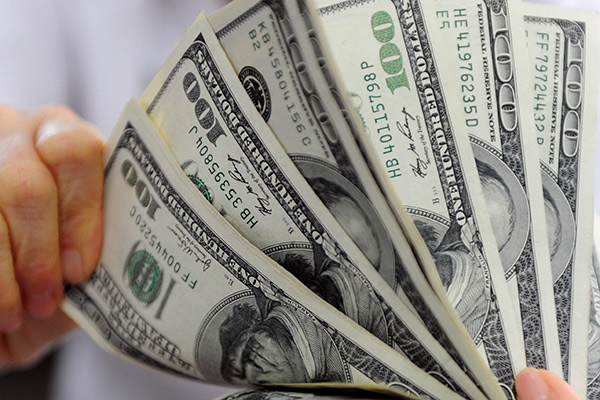 China reduced its holdings of US Treasury bonds by $2.8 billion to $1.11 trillion in May, its lowest level in nearly two years, according to data released by the US Treasury Department on Wednesday.

Despite the fall, China still remained the largest holder of US Treasury bonds.

"The move is just a normal market operation and the sale is quite small. Other factors such as turnover due to expiration of holdings will also lead to a drop," Cao Yuanzheng, chief economist at Bank of China International, told the Global Times on Wednesday.

If a country as important as China sells all of its US Treasury holdings, the American monetary policy will become ineffective, which is a "financial atomic bomb," and will bring harm to not only the US but also the world's economy, Cao said.

China will not choose to sell US bonds as a means of retaliation against the US, Cao noted.