BUSINESS Decoupling from China 'a really bad idea': US observer

Decoupling from China 'a really bad idea': US observer

Decoupling between the United States and China is "a really bad idea," as it is interfering with open and free trade, a U.S. observer has said. 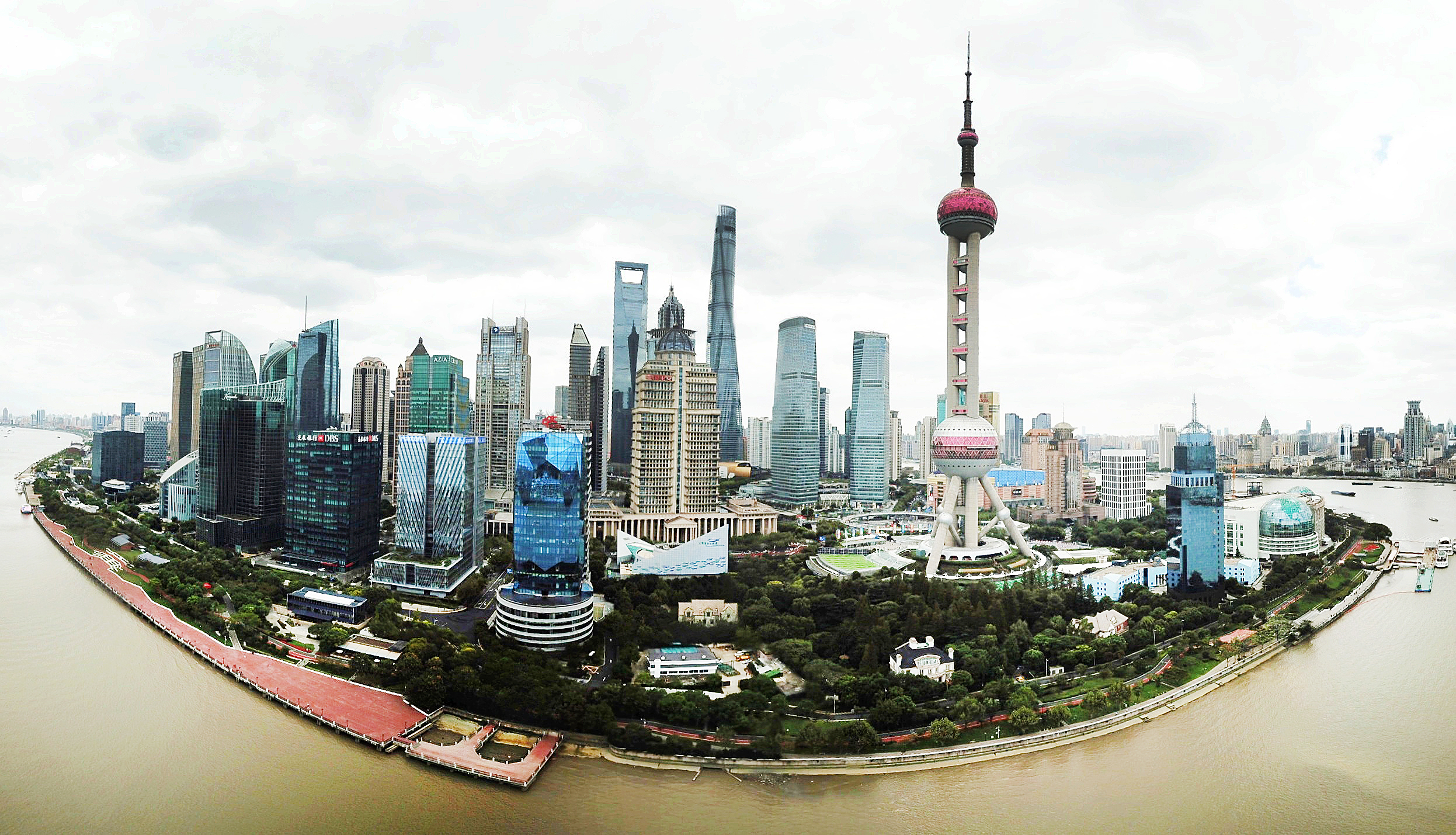 Peter Walker, senior partner emeritus at McKinsey & Company, made a speech Monday at Peking University and introduced his new book titled "Powerful, Different, Equal: Overcoming the Misconceptions and Differences Between China and the U.S."

Talking about the original intention to write the book, Walker said due to frequent visits to China, he became increasingly aware of the complete disconnect between what he read in Western media and the real China.

Regarding the ongoing trade war, Walker said the reality is the economy is slowing down, not just in the United States and China, and that manufacturing jobs are not returning to the United States.

China is looking to raising the standard of living and improving the lives of the maximum number of people, instead of looking to beating the United States, Walker said.