BUSINESS Defense budgets set to dominate yet another NATO summit

Defense budgets set to dominate yet another NATO summit 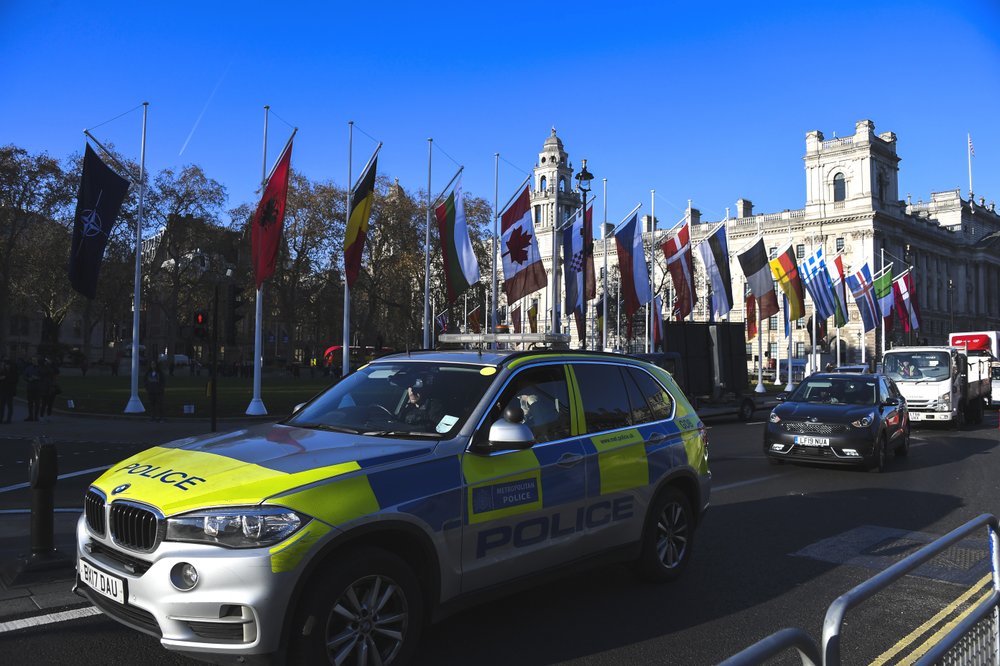 A police car drives past Parliament Square, ahead of the NATO summit, in London, December 2, 2019.  (Photo: AP)

Despite pleas to set aside bickering over military spending so the issue doesn’t dominate a third NATO summit in a row, the United States is almost certain to demand again this week that its 28 NATO partners respect their pledges to boost defense budgets.

NATO countries slashed spending as tensions eased after the Cold War. But Russia’s 2014 annexation of Ukraine’s Crimean Peninsula was a wake-up call. The allies agreed then to halt cuts, boost budgets and move toward spending 2% of the gross domestic product on defense by 2024.

The 2% figure is perhaps too simplistic in that its value fluctuates depending on how economies perform. Moreover, countries calculate their defense budgets differently; some want veterans' pensions included, for example.

Correct spending levels don’t guarantee that adequate forces can be deployed into battle in a timely way and sustained by efficient supply lines. Nor do they have a relationship to any real security threat assessment.

Importantly, this is about national military budgets, not NATO funding. No one owes the United States money, even though Washington spends more on defense than all the other allies combined.

That said, European allies and Canada rely heavily on US equipment like large military transport planes and air-to-air refueling, and NATO’s deterrent effect is more credible backed by the United States.

Nine countries are projected to meet the 2% benchmark this year — the US with about 3.4%, Greece, Britain, Bulgaria, Estonia, Poland, Latvia, Lithuania, and Romania — up from three nations in 2014. Germany will spend 1.35%, ranking it 17th, but it aims to hit 1.5% by the deadline. Spain, Belgium, and Luxembourg spend less than 1%.

While budgets have risen since 2014, NATO headquarters chooses to use 2016 — the year Donald Trump was elected US president— as its reference point for spending increases. Officials concede privately that this is to mollify Trump.

According to new numbers released on Friday, European Allies and Canada will add $130 billion to their defense budgets by the end of 2020. Germany will account for around 20% of that increase. A total of some $400 billion more is expected to be added by 2024.

Germany, the main victim of Trump’s ire, says its current spending meets NATO planning requirements, and plans to spend 2% by around 2031.

Aside from national budgets, NATO also has a smaller in-house budget worth around $2 billion to run the organization’s headquarters in Brussels and provide some common funding to military operations around the world.

NATO Secretary-General Jens Stoltenberg said Thursday that the United States will in future pay less into that pot, with Germany helping to fill the gap. He said Washington and Berlin will pay “roughly 16%” each of the total budget going forward. The US was previously the biggest contributor, paying about 22%. Other European allies will also pay more, apart from France, which has refused.