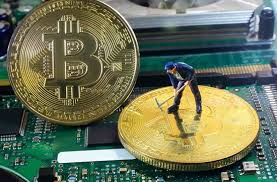 The public defender for 75-year-old Carl Chen is seeking a sentence of no more than 30 months at Monday’s hearing. Prosecutors say Chen should be imprisoned for 51 months.

Chen pleaded guilty in March to wire fraud. Prosecutors say he ran a Ponzi scheme that defrauded investors of more than $3.3 million.

Authorities say Chen solicited $6.6 million from investors between 1991 and 2017 for real estate deals, promising them annual interest returns of 10% to 15%.

But between 2013 and 2017, Chen used money from new investors to pay off obligations to prior investors.