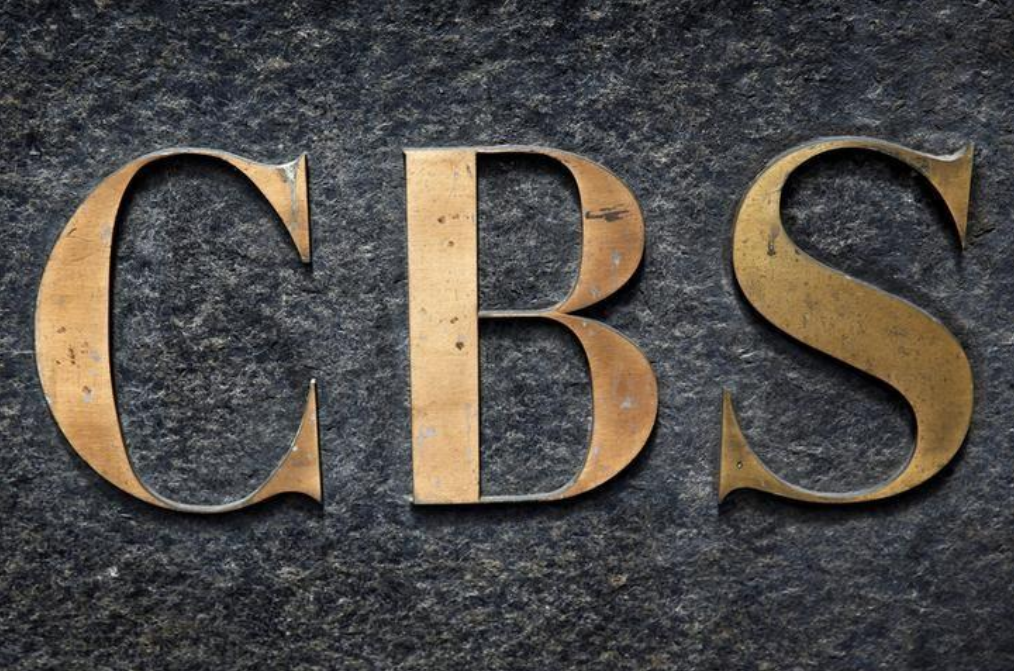 The CBS television network logo is seen outside their offices on 6th avenue in New York, U.S. on May 19, 2016 (Photo: Reuters)

A judge declined on Thursday to issue a restraining order against Shari Redstone, allowing her to exert control over CBS Corp (CBS.N) and dealing a setback to the U.S. media company’s plans to strip her voting power and thwart a merger with Viacom Inc VIAB.N.

The CBS board was scheduled to meet at 5 p.m. ET to consider issuing a special dividend that would dilute Redstone’s vote to 17 percent, closer to her economic stake, from 80 percent. CBS had sought the temporary restraining order because the directors feared Redstone would replace the board before the meeting.

CBS shares fell around 6 percent after the ruling amid investor concerns that Redstone would replace CBS Chief Executive Les Moonves and the board.

On Wednesday, Redstone used her control to amend CBS’s bylaws to require a supermajority of directors to approve the issuance of a special dividend, essentially allowing her to block the move.

The judge, Chancellor Andre Bouchard of Delaware’s Court of Chancery, noted that while he was not convinced the situation required him to restrain Shari Redstone, he had “extensive power” should she breach her fiduciary obligations. Those powers include setting aside Wednesday’s bylaw change if CBS can show they are invalid or unfair, he said in his ruling.

CBS said in a statement that “the ruling clearly recognizes that we may bring further legal action to challenge any actions by NAI that we consider to be unlawful.”

“The court’s ruling today represents a vindication of National Amusements’ right to protect its interests,” the company said in a statement.

The fast-moving battle for control of the CBS boardroom was put in motion on Sunday, when CBS’s special committee determined the merger with Viacom long-favored by Shari Redstone was not in the interest of CBS shareholders.

National Amusements believes a deal is needed for the two media companies to gain scale and compete with the likes of video-streaming company Netflix Inc (NFLX.O) and Amazon.com Inc (AMZN.O).

Bouchard said he expected to continue to have oversight of the actions by CBS and Redstone.