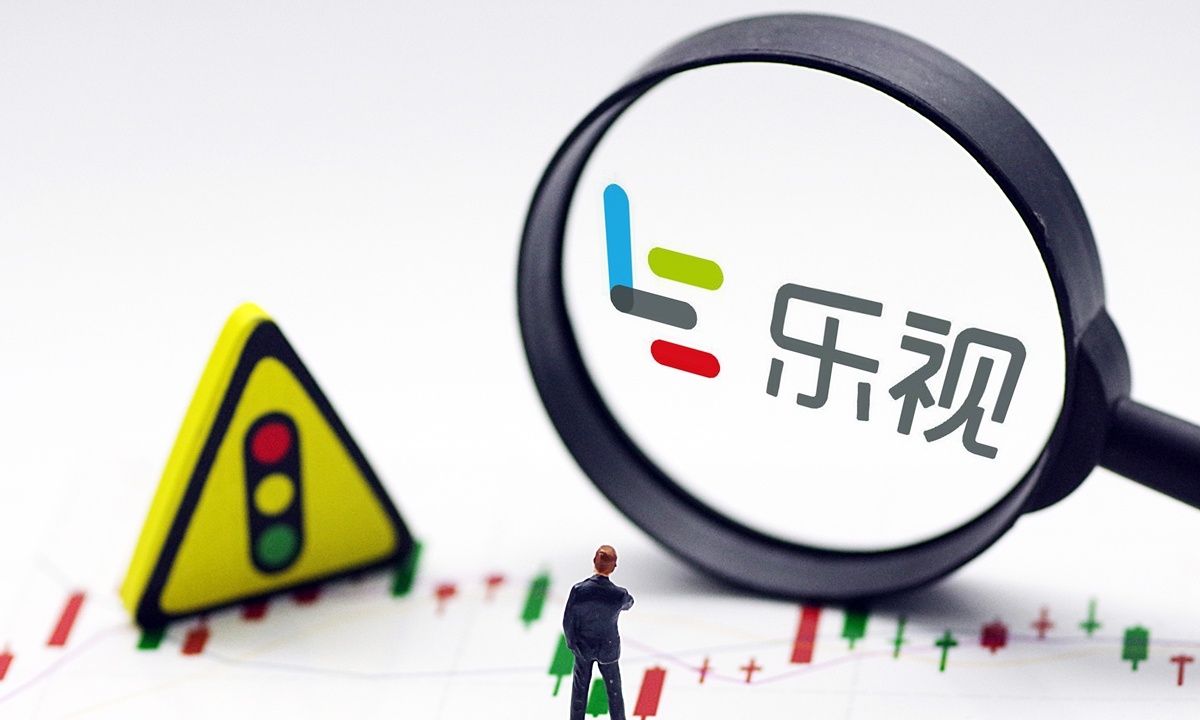 Chinese streaming service Leshi Internet Information & Technology said on Monday that it has been fined 240 million yuan ($35 million) following an investigation into suspected fraud in its IPO.

According to a filing from the firm, the China Securities Regulatory Commission (CSRC) has completed the investigation into Leshi's IPO in the A-share market, and ordered the company to make corrections, giving a warning and imposing a fine of 600,000 yuan. The regulator also imposed a fine of 5 percent of the funds raised in the IPO, which comes to 240 million yuan.

Leshi, once dubbed "China's Netflix," was delisted from the Chinese stock market on July 20 this year. Soon after, its shares plunged to 0.18 yuan, giving it a valuation of 718 million yuan, down from 170 billion yuan in 2015.

In August 2010, Leshi floated on ChiNext, China's NASDAQ-style board, becoming the first video website listed there.

Two of the seven-member panel at the CSRC that reviewed and approved Leshi's IPO plan in 2010 were investigated in 2017 by judicial authorities, domestic news outlet Caixin reported in 2017.

Founded in 2007 by Jia Yueting, the billionaire chairman of Chinese technology group LeEco (the parent of Leshi), Leshi bought a large amount of movie and drama copyrights at very low prices, and realized a profit from 2007 to 2009, when most video websites couldn't.

The heavily indebted businessman announced in July that a personal bankruptcy reorganization process he applied for in the US was completed on June 26, and the reorganization plan has come into effect.