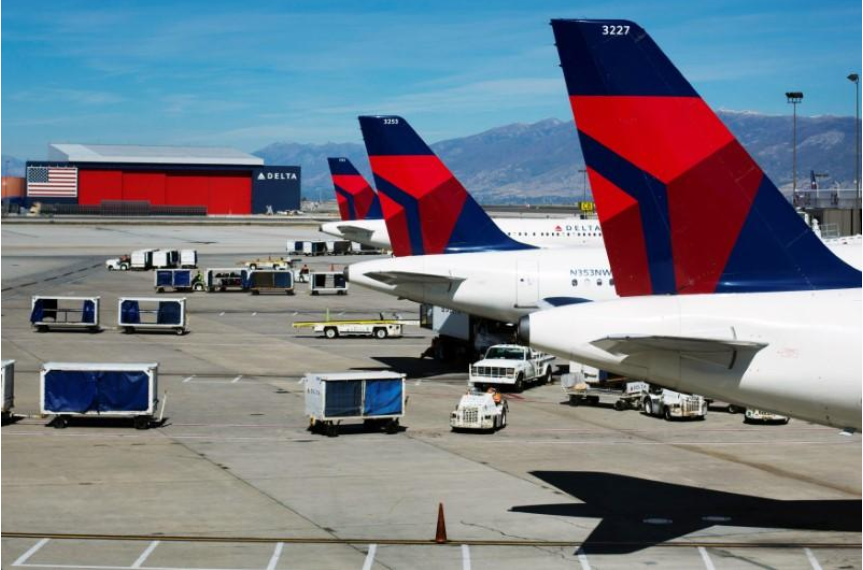 Delta planes line up at their gates while on the tarmac of Salt Lake City International Airport in Utah September 28, 2013. File Photo: REUTERS/Lucas Jackson

Delta Air Lines (DAL.N) has canceled more than 600 flights due to inclement weather at its Atlanta hub, the carrier said on Friday, as a winter storm travels towards the northeast, threatening more cancellations and delays.

The Atlanta-based airline said a wintry mix was to blame for lengthy delays on de-icing planes. By Friday evening, the carrier had canceled 625 flights from Atlanta. 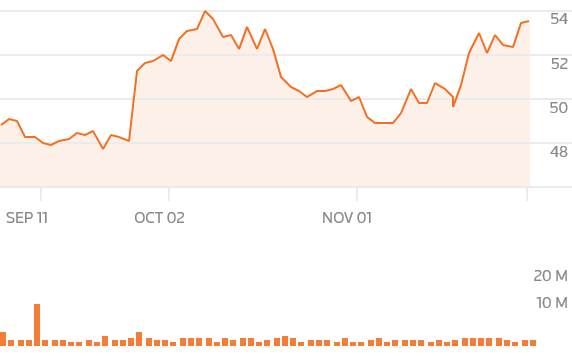 The early winter storm is expected to move northward along the eastern seaboard leaving a trail of snow and slush along major airline routes, including the New York area and Boston.

Even relatively small storms can pose a big headache for airlines, which can end up with millions of dollars of lost revenue from costly cancellations and delays.