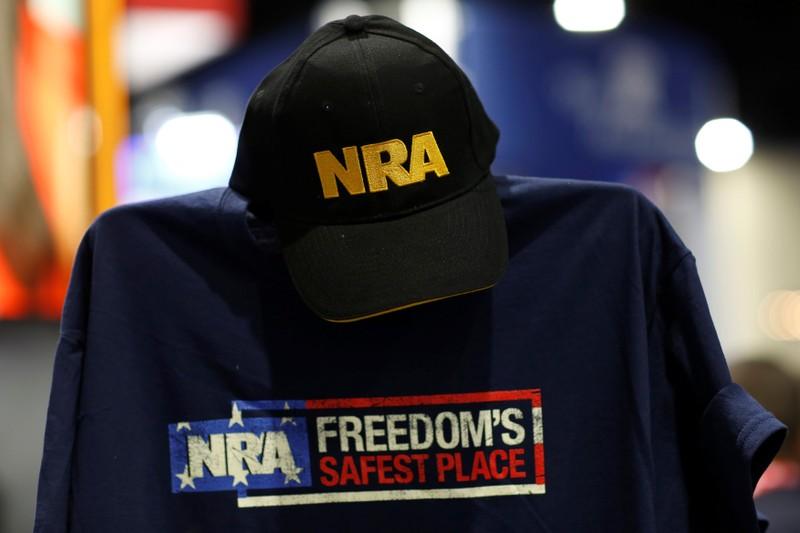 The exodus of corporate names, ranging from a major insurer to car rental brands and a household moving company, began after the NRA launched a counter-offensive against a student-led campaign for tighter U.S. gun laws.

The NRA responded by saying its members were being punished, but would not be intimidated, by what it called “a shameful display of political and civic cowardice” from some corporations.

In tweets on Saturday, Delta and United [UALCO.UL]said they were no longer offering NRA members discounted rates and they would ask the NRA to remove their information from its website.

The issue of gun control, and the NRA’s role in opposing it, became the focus of renewed national debate after a former student killed 17 people on Feb. 14 at the Marjory Stoneman Douglas High School in the Fort Lauderdale suburb of Parkland, using an AR-15 assault rifle he had purchased legally.

NRA spokespeople have lashed out at gun control advocates, arguing that Democratic elites are politicizing the deadly rampage in Florida to erode gun owners’ rights. 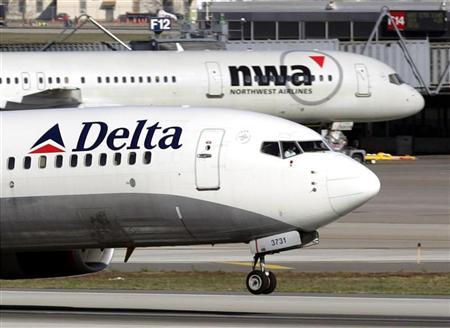 In a statement on Saturday, the NRA said its more than five million law-abiding members had nothing to do with the failures of school security, the mental health system, or both local and federal law enforcement that it said had caused the tragedy.

“Despite that, some corporations have decided to punish NRA membership in a shameful display of political and civic cowardice,” the statement said. “In time, these brands will be replaced by others who recognize that patriotism and determined commitment to Constitutional freedoms are characteristics of a marketplace they very much want to serve.”

The attrition of NRA corporate partners began on Thursday when three rental car brands owned by Enterprise Holdings Inc said they were ending discount programs, and First National Bank of Omaha said it would not renew the NRA’s contract to issue a co-branded Visa card.

By Friday, the list of defectors grew to include Symantec Corp, which ended a discount program for its LifeLock identity theft product. Home security company SimpliSafe and Hertz Corp also terminated discount programs.

Chubb Ltd said it would stop underwriting a NRA-branded insurance policy for gun owners that covers legal costs in self-defense shootings. Another insurer, MetLife Inc, also said it had ended an auto and home incentive program for NRA members. And North American Van Lines said it was scrapping its affiliate relationship with the NRA.