Demand for Australian coal set to fall in China in 2021 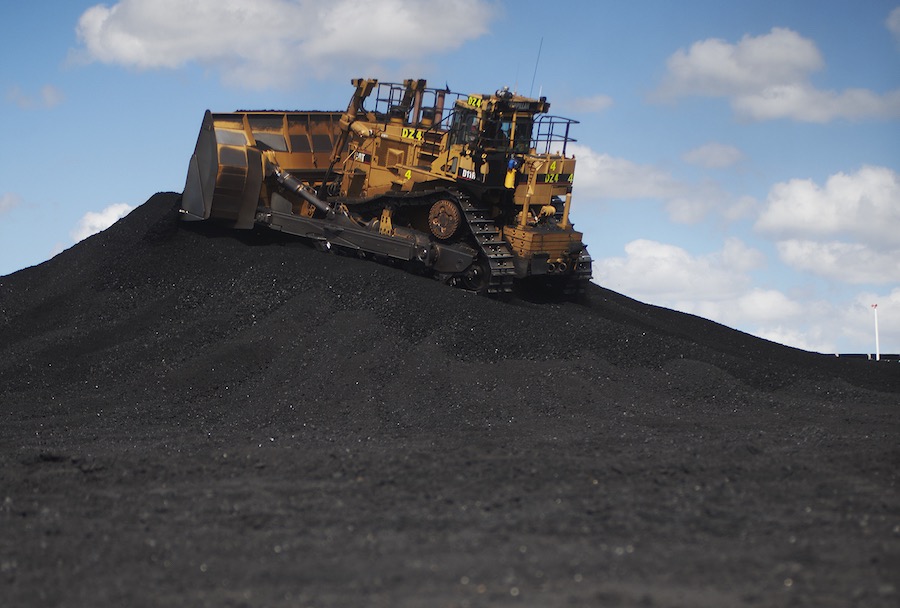 Australia’s coal exporters are likely to miss a windfall from China’s recovering coal demand in 2021 and the quantity of Australian coal shipments to China reached the lowest point in history in November, analysts and industrial insiders told the Global Times on Sunday.

Asked about over 50 vessels anchored off Chinese ports waiting to offload coal from Australia, Chinese Foreign Ministry spokesperson Zhao Lijian said on November 25 that Chinese customs had found many cases where the imported coal didn't meet China’s environmental protection standards. Zhao said that customs officials have strengthened the quality, safety and environmental inspections for imported coal to better protect the rights and interests of Chinese companies and ensure environmental safety.

Some Chinese power and steel companies had received verbal notification about a suspension of Australian coal imports in October.

A coal import and export trader in Caofeidian district, a large coal discharging port in Tangshan, North’s China Hebei Province, told the Global Times that imports of coal from Australia had been stopped.

The trader, who spoke to the Global Times on condition of anonymity, said there was roughly 3.4 million tons of seaborne coal from Australia currently anchored offshore.

"The customs authority conducted three inspections to get the volumes of these cargoes but there has been no clearance information. The operating system of the General Administration of Customs has been closed and the customs declaration process cannot be carried out.” The trader predicted that the curbs on Australian coal will be continued in 2021.

Zhao Yang, founder of Meitan Jianghu, a Chinese coal circulation industry information sharing platform, told the Global Times that there is still uncertainty over the situation with Australian coal.

"No coal shipments have been sent to China in the past two weeks and only two ships have come to China in the last four weeks from Newcastle port in New South Wales State, one of the biggest ports for coal exports to China,” Zhao said.

The shipments of coking coal are low as well. There were only two coking ships sent to China in November, while about 15 ships were sent in the same period last year.

With the Chinese economy recovering from the COVID-19 pandemic, the supply and demand relationship in the coal industry will return to normal. According to predictions from sxcoal.com, the demand for coal will rise steadily and the supply capacity will be improved as well.

"Although Australia's coal quality is relatively good, I estimate that its recent coal exports to China may have deviated from the purity stated in the contract, so it is reasonable to regard it as substandard,” Li Chaolin, an expert at the China Coal Transportation and Sale Society, told the Global Times on Sunday, referring to the recent statement by Zhao Lijian.

"China's domestic supply of coal is falling, but it is still more expensive than imports due to the high cost of transportation by road,” said Li.

However, there are various coal exporting countries and one does not have to import it from Australia, experts said.

"If China reduces coal imports from Australia, a modest amount can be received from countries such as Mongolia, where quality coal has a reasonable price,” said Li.

There was surprising news over the weekend that China has secured 28.72 million tons of coal from Indonesia in a deal worth $1.467 billion.

When asked to predict the situation for imported Australian coal in 2021, Zhao said it will follow the China-Australia relationship.