BUSINESS Demand rises for gold in China amid global uncertainty

Demand rises for gold in China amid global uncertainty 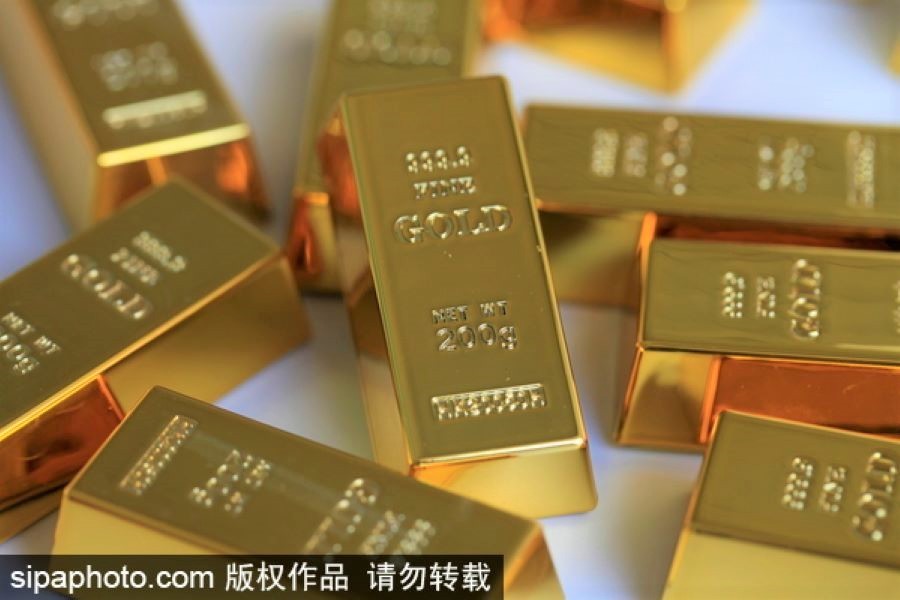 Investment demand for gold increased in the third quarter in China, spurred by safe-haven buying amid global uncertainty according to a report released on Thursday by the World Gold Council.

According to WGC, demand for gold coins and bars increased 35.4 percent year-on-year to 57.8 metric tons in China.

China's holding of gold-backed exchange-traded funds also increased by 13.1 tons to 70 tons in the third quarter.