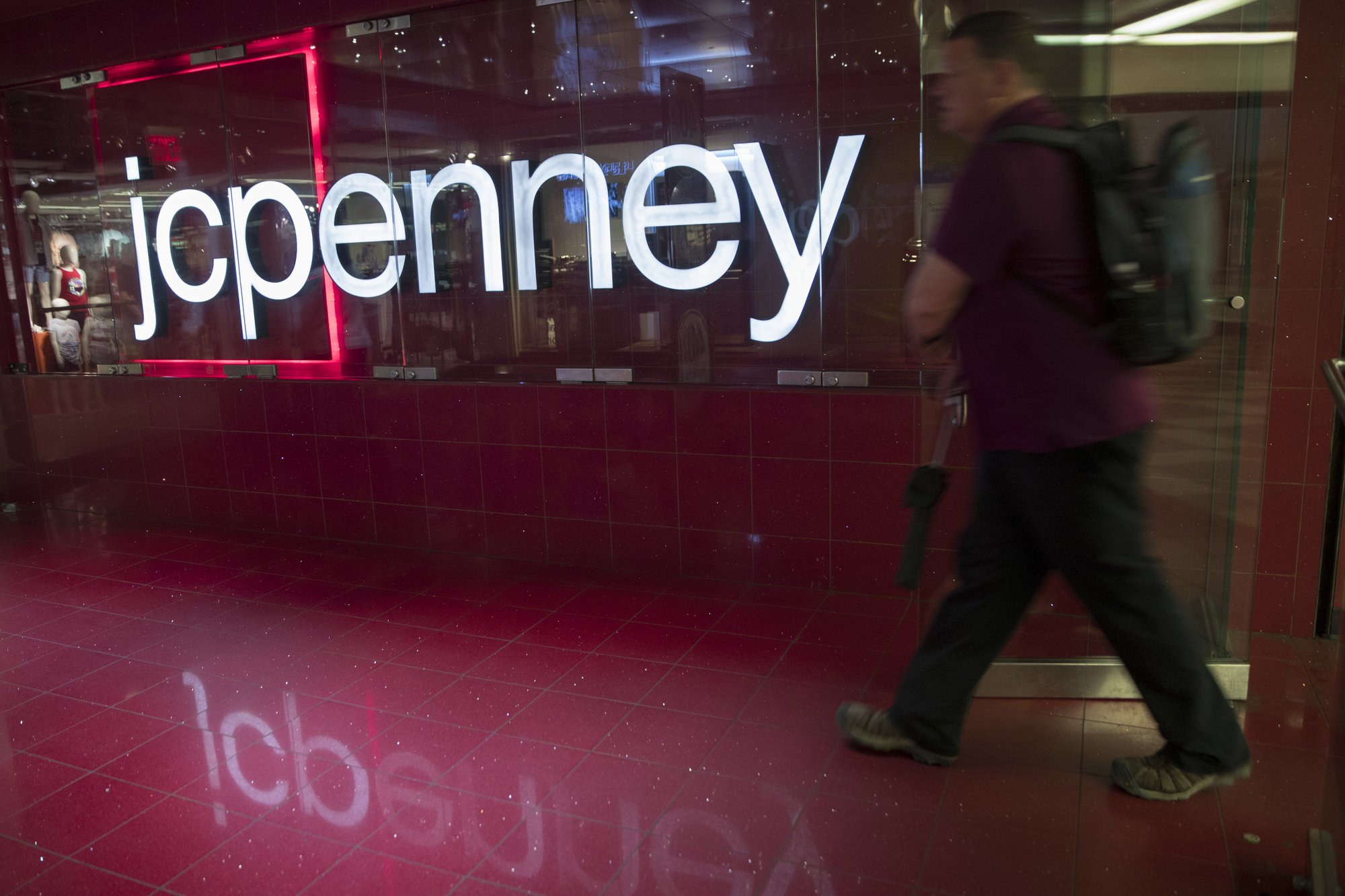 The outlook for department stores got murkier Tuesday after J.C. Penney and Kohl’s reported fiscal first quarter results that showed they struggled at the start of the year.

Penney, which has been trying to turn around its business for several years after a disastrous reinvention plan, reported a wider than expected loss and sales declines during the quarter. Kohl’s sales momentum took a pause during the quarter as well, and it cut its fiscal 2020 profit outlook as it struggled with slumping sales. It cited damp weather that cut into sales of spring clothing and a competitive environment in discounted home goods.

Department stores have been trying to reinvent themselves as more shoppers go online. They’ve also been hurt by increasing competition from the likes of T.J. Maxx and other off-price stores, which offer coveted brands at cheaper prices. T.J. Maxx’s parent reported on Tuesday strong results that topped Wall Street estimates, indicating that shoppers continue to be drawn to its treasure hunt experience.

To lure customers, department stores have been doing a variety of things like offering exclusive merchandise and adding online services. Last month, Kohl’s said it was expanding is partnership with Amazon, with plans to accept Amazon returns in all of its 1,150 stores starting in July. Kohl’s also announced Tuesday it’s launching an exclusive collection with designer Jason Wu as a way to get younger shoppers in their stores. But apparently, those efforts haven’t yet translated into higher sales.

Department stores are facing the threat of escalating trade wars with China that could mean higher prices on clothing and other goods. Retailers had been left largely unscathed by the first several rounds of tariffs since they focused more on industrial and agricultural products. But products like furniture saw an increase in tariffs to 25% two weeks ago. And now the administration is preparing to extend the 25% tariffs to practically all Chinese imports not already hit with levies including toys, shirts, household goods and sneakers, which furnish department stores.

Nearly 200 footwear retailers and brands including Adidas and Shoe Carnival wrote a letter to President Donald Trump Monday, calling for a halt in raising tariffs on footwear imported from China.

The group, the Footwear Distributors and Retailers of America, estimates that Trump’s proposed actions will add $7 billion in additional costs for customers every year.

J.C. Penney and Kohl’s both said there’s been minimal impact from the tariffs already in effect, but they say the fourth round has them especially worried. Their comments echoed that of executives from Macy’s and Walmart last week. The question is how resilient shoppers will be in the face of higher prices even as the economy remains strong.

“The year has started off slower than we’d like, with our first quarter sales coming in below our expectation,” said Michelle Gass, Kohl’s CEO in a statement. “We are actively addressing the opportunities that impacted our first quarter sales, and we have strong initiatives that will enhance our sales performance in the second half.”

The department store operator posted revenue of $4.09 billion in the period, also falling short of forecasts of $4.2 billion.

Meanwhile, J.C. Penney’s CEO Jill Soltau, who took the helm last October, is facing more pressure to turn around its business. The Plano, Texas-based company is bringing in new executives while trying to come up with a plan to get shoppers into its stores. On a conference call, Soltau declined to divulge specifics and said that she wasn’t ready for “prime time.”

J.C. Penney Co. reported a quarterly loss of $154 million, or 48 cents per share. Losses, adjusted for one-time gains and costs, came to 46 cents per share. That’s worse than the per share loss of 39 cents Wall Street was expecting, according to a survey by Zacks Investment Research.

The company’s revenue was $2.56 billion, down 5.6%. Same-store sales fell 5.5%. The company attributed part of the sales drop to its move to get rid of major appliances and furniture, which were eating away at profit margins.