BUSINESS Despite slide, experts say it’s time for investors to ante up

Despite slide, experts say it’s time for investors to ante up 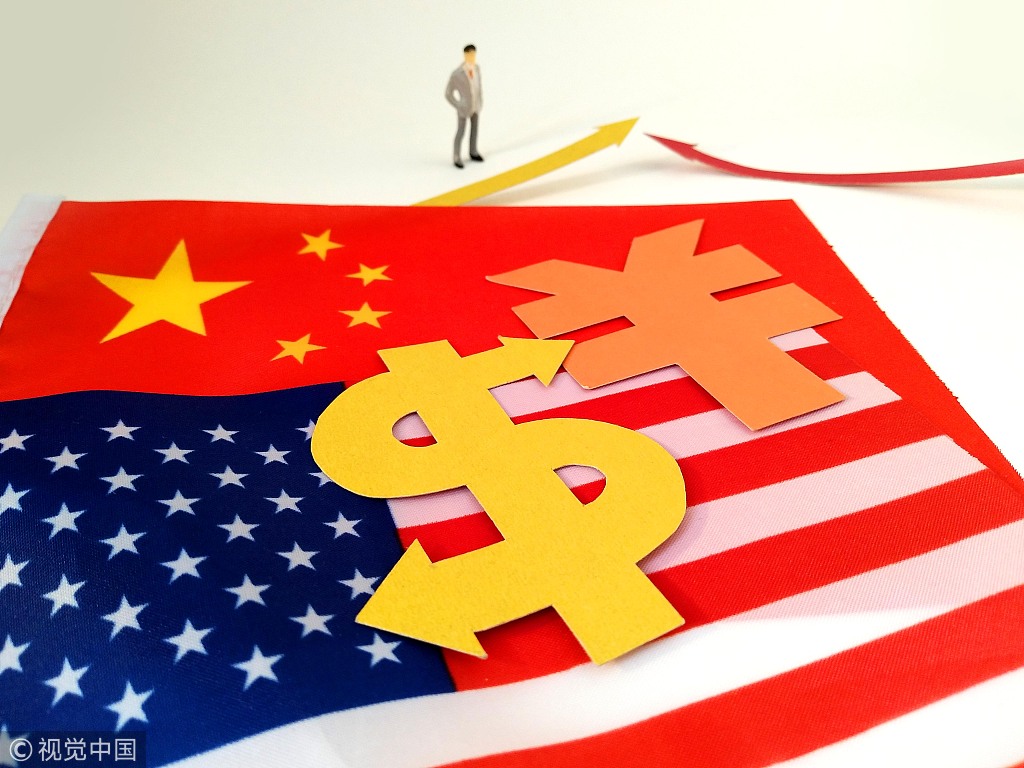 Investors could start considering upping their ante in the Chinese A-share market even as the market closed the week down nearly 5 percent to land at a historic low, experts said on Friday.

However, experts said the reform measures taken by Chinese securities regulators and the fundamentals of the sound Chinese economy will provide long-term impetus for the Chinese stock markets to embark on a bull-run.

Li Daxiao, chief economist at Shenzhen-based Yingda Securities, said that the time is ripe for investors, both foreign and domestic, to buy Chinese stocks.

"The positive factors are gathering their strengths," Li noted. He explained that listed firms have shifted from selling to buying their own shares and foreign capital is increasing its bet in the Chinese market.

"The price earnings ratio for China's blue-chip SSE50 index is now around 9.5 and for the CSI300 index it's 11.4, and these are way below the 20 level, which is considered safe to invest in," Li said.

Li said the drop in the week shows that investors' confidence is not stable, and it will take some time to recover.

For the week, investors have been concerned with yuan's depreciation, a currency devaluation crisis in Turkey and the rising trade tensions between China and the US.

"What concerns investors are not China-US trade ties as this will only do limited damage to the Chinese economy, but the uncertainty that the trade friction will bring about," said Gan Li, director of the Research Institute of Economics and Management at the Sichuan-based Southwestern University of Finance and Economics.

China is rolling out targeted measures to prevent further deceleration of economic growth, after posting a 6.8 percent GDP growth in the first half of the year, said Ning Jizhe, head of the National Bureau of Statistics, in an article published in the influential People's Daily on Friday.

Despite fluctuations in investment and consumption, positive fundamentals of China's economy remain unchanged and the talk that China is declining is groundless, said Ning.

Both Li and Gan said China's fundamentals have not changed. "The past and recent released economic data have shown that China's economic fundamentals are sound," Li said.

"The Chinese stock markets have been correcting insider trading and profit-seeking commentaries by third-party observers. It has also regulated its IPO system and maintained a steady pace in rolling out IPOs with more stringent regulatory oversight," Gan said.

"The new measure will contribute to the development of the Chinese stock markets by grabbing more eyeballs among the circle of investors with the newly offered availability," Gan said.

Li said some factors have added more glitter to the Chinese markets. It includes MSCI's further inclusion of Chinese mainland stocks that will double A-share content in its emerging markets index from 2.5 to 5 percent, to take effect in September.