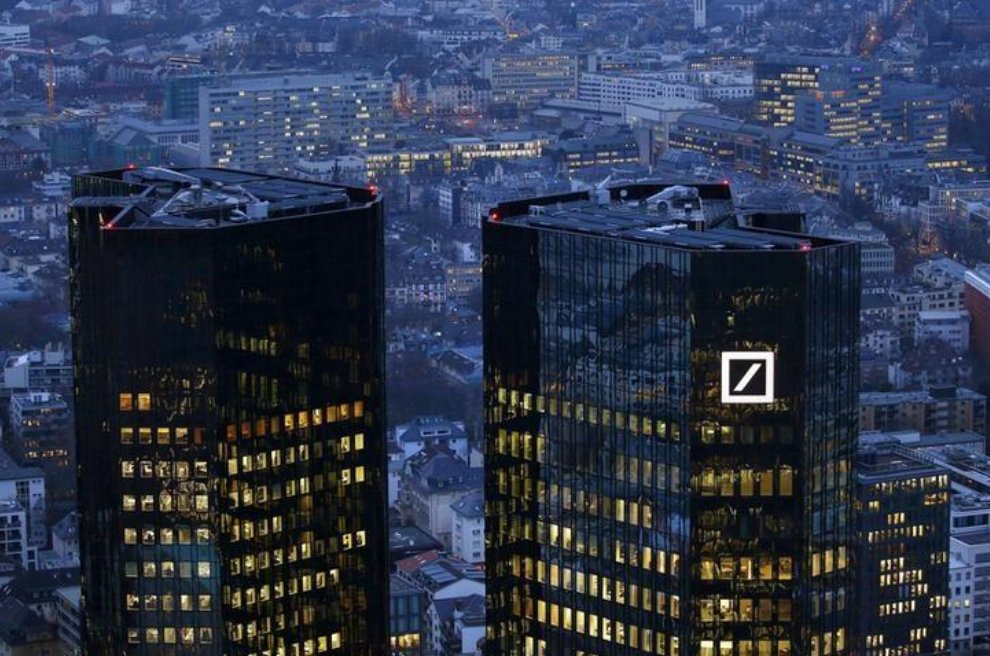 Deutsche Bank erroneously transferred 21 billion euros ($24.62 billion) to Macquarie in 2014, a spokesman said on Thursday, the latest such error to come to light.

The transfer was a human error and not related to faulty technology, said a person familiar with the matter. It was corrected within a few hours and didn’t result in any financial damages.

In March, Deutsche Bank transferred 28 billion euros ($33 billion) instead of 28 billion yen ($257 million) to its own account at the derivative exchange Eurex.