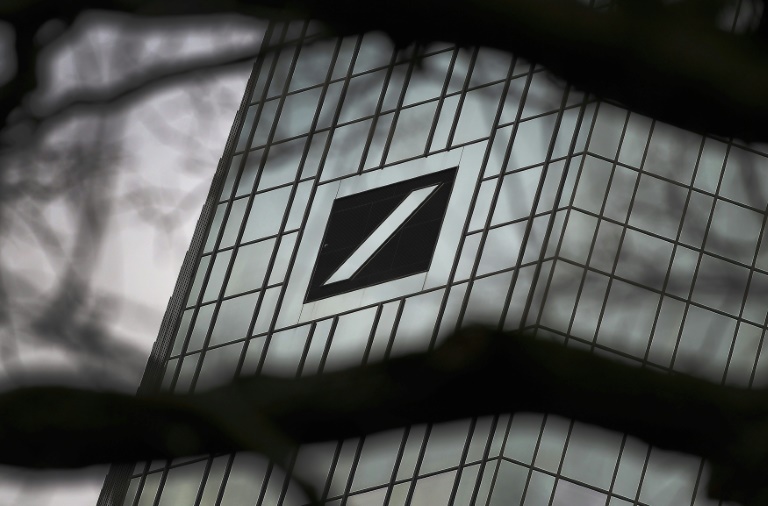 Turnover is expected to reach 6.4 billion euros while provisions for credit losses should amount to 500 million euros, it said in a statement on its website late Sunday.

"In light of the current macroeconomic environment", Deutsche Bank "has made the clear decision to allow capital to fall modestly and temporarily below its target in order to support clients and the broader economy at this time of economic crisis."

The bank is due to release its quarterly results on Wednesday.

"The short-term implications of the COVID-19 pandemic make it difficult for the bank to accurately reflect the timing and the magnitude of changes to its original capital plan," it said.

"Deutsche Bank's priority is to stand by its clients without compromising on capital strength."

The German group lost 5.72 billion euros in 2019, its fifth consecutive net loss, and in July announced a major restructuring plan.

"We're very satisfied that our first-quarter results demonstrate the progress we're making with the transformation of our bank, the operating strength of our business, and our resilience," chief executive Christian Sewing said in the statement.

At the end of January, Sewing said he was optimistic for 2020 and convinced that the radical transformation of the German banking giant would pay off further ahead.