BUSINESS Deutsche Bank to hike bonuses to more than 1 billion euros for 2017: FAS

Deutsche Bank to hike bonuses to more than 1 billion euros for 2017: FAS 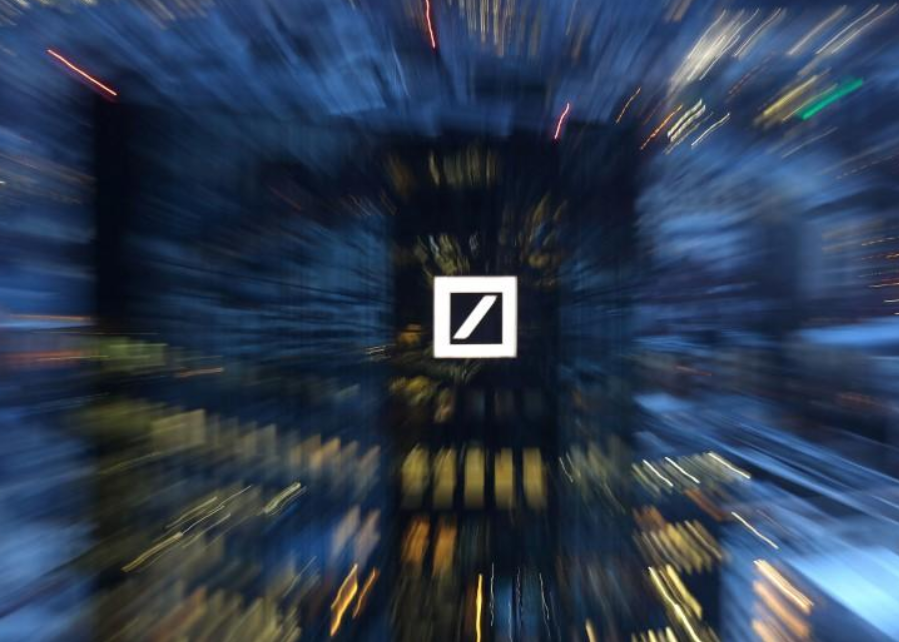 A source had told Reuters in October that Deutsche Bank, which is struggling to keep pace with Wall Street firms, would pay higher bonuses in 2017 but that the exact level would depend on how its investment bank fared through the end of the year as well as on what its competitors pay.

A return to bigger bonuses would be a relief for bankers at Deutsche Bank, where total bonus payments dropped from 2.4 billion euros in 2015 to around 500 million euros in 2016 after a multi-billion dollar legal fine for the sale of toxic debt.

But Deutsche Bank has to tread carefully on payout levels because credit rating agencies are keeping close tabs on them and shareholders are frustrated by its slow turnaround.

The bank warned this month that weak trading, low client activity and a 1.5 billion euro hit from a tax overhaul in the United States would result in a “small” 2017 loss.

“The bank must send positive signals in 2018, otherwise there will be a problem. The capital market is very impatient,” Ingo Speich, a fund manager at Union Investment, told Frankfurter Allgemeine.

“There is no proof so far that Deutsche Bank’s strategy will ever lead to success,” he said.

Germany’s biggest bank announced an overhaul in March last year that included integrating its Postbank retail bank with its in-house consumer bank in an effort to cut costs, as well as the partial sale of its asset management business.

One source told Reuters on Saturday that Deutsche Bank aimed to go ahead with the flotation as soon as possible, which could be in March or April.

The offering’s prospectus, which has to be approved by financial watchdog Bafin, has not yet been completed, the person added.

Frankfurt Allgemeine earlier said that Deutsche Bank aimed to float the asset management business, which could achieve a total valuation of around 8 billion euros, in March at the latest.