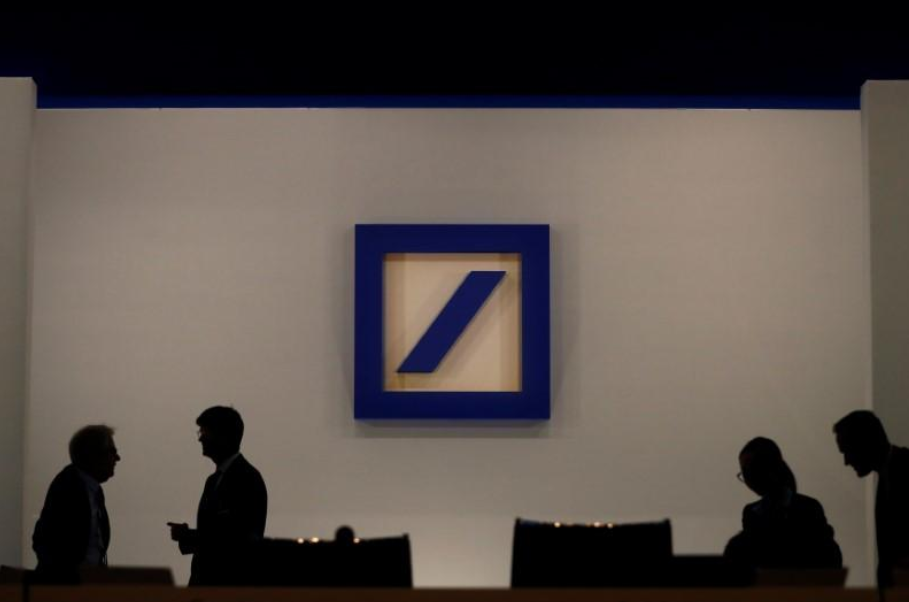 People are silhouetted next to the Deutsche Bank's logo prior to the bank's annual meeting in Frankfurt, Germany, May 24, 2018 (Photo: Reuters)

Deutsche Bank AG (DBKGn.DE) has agreed to pay a fine of $205 million for violations of New York’s banking laws, the state’s department of financial Services said on Wednesday.Violations, that took place between 2007 and 2013, include efforts to improperly coordinate trading activity through online chat rooms, sharing confidential customer information, trading aggressively to rig prices, and misleading customers.

The litigation followed worldwide probes into currency manipulation that resulted in about $10 billion in fines for several large banks.

Under the consent order announced today here, Deutsche Bank will take steps to prevent similar incidents from occurring again by improving senior management oversight of the company’s compliance with the State laws and regulations relating to the company’s foreign exchange trading business.

“The settlement is fully covered by existing provisions,” said a Deutsche bank spokesman.

Other banks that had settled similar charges in the past are Bank of America, Bank of Tokyo-Mitsubishi UFJ, BNP Paribas, Goldman Sachs, JPMorgan Chase, Morgan Stanley, Royal Bank of Canada, Societe Generale, Standard Chartered and UBS.