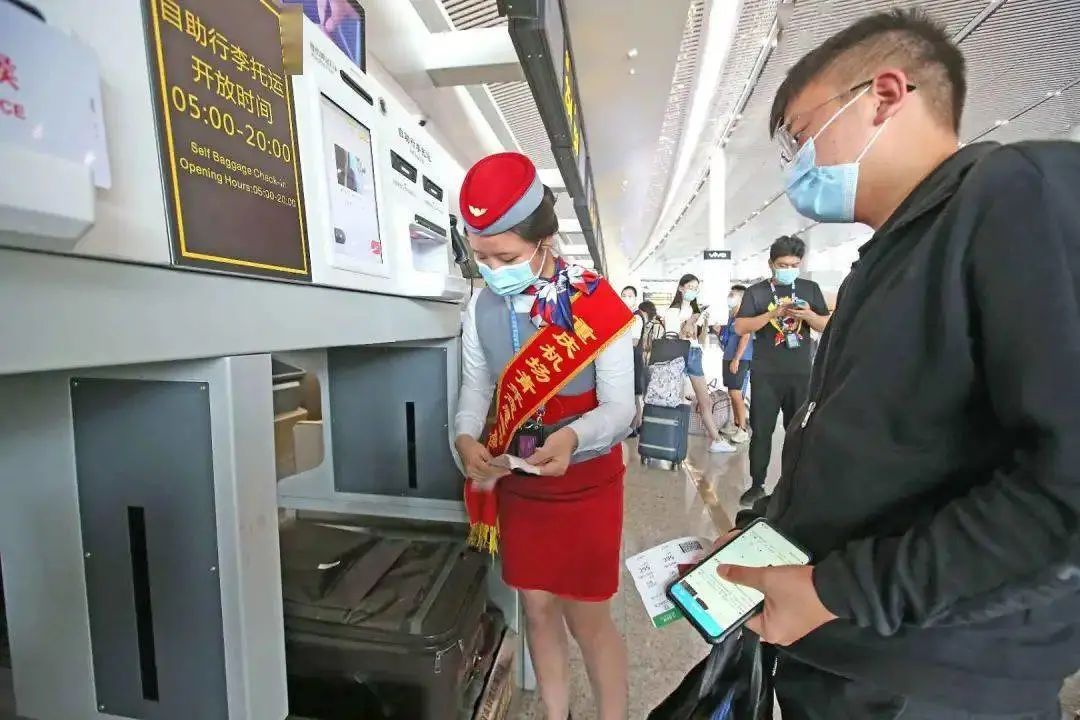 Over the 2016-2020 period, industry-wide efforts have been made to develop smart airports, which highlight data sharing, effective coordination and intelligent operations, Dong said.

Dong made the remarks at the ongoing conference on China's civil airport development being held in east China's coastal city of Xiamen.

The CAAC has been focusing on developing safe, green, smart and passenger-friendly airports, with smart airports as the priority.

Over the 2016-2020 period, China's civil aviation industry initially set up big databases to sustain industry operations and put into use diversified new technologies at airports.