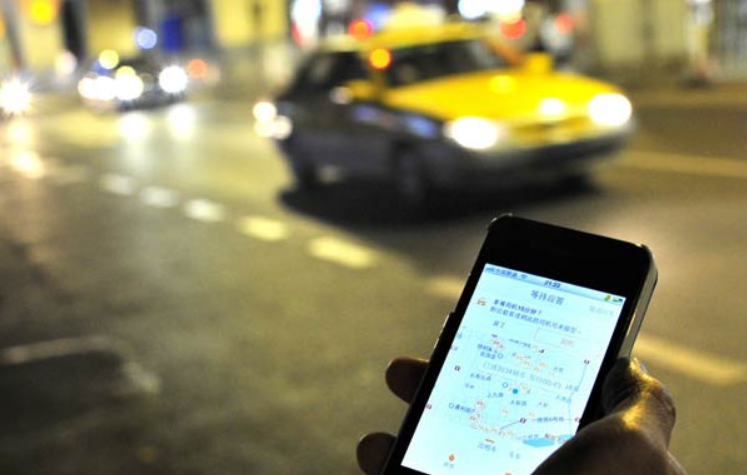 The new rule changes starting prices, mileage fees and time fees during different hours. Services such as Didi Express and Didi Premier will be affected.

Since April 2017, ride-hailing prices in Beijing have been stable, according to Didi. But as the ride-hailing demand has increased, the imbalance between supply and demand has worsened.

Data show that daily demand has surged by 44 percent while demand during rush hour has risen by 49 percent.

Twenty percent of the demand for Didi Express service during rush hours on weekdays cannot be met. The overall rate of a passenger successfully securing a ride is relatively low.

The company hopes that the pricing changes will encourage its signed drivers to work more and guide more passengers to travel at off-peak hours to alleviate pressure during rush hours.

Netizens have been divided in their responses. Some say the previous prices didn't have much of an advantage over other ride-hailing services, so the hike will make it harder for people to accept. Others say it's reasonable to raise the price if it will be easy to get a ride and the service is good.