Didi Chuxing to suspend late night services for a week

Didi Chuxing, China’s largest ride-sharing company, announced on Tuesday that it will suspend its late night service from September 8 to 15 before its corrective measures are implemented. 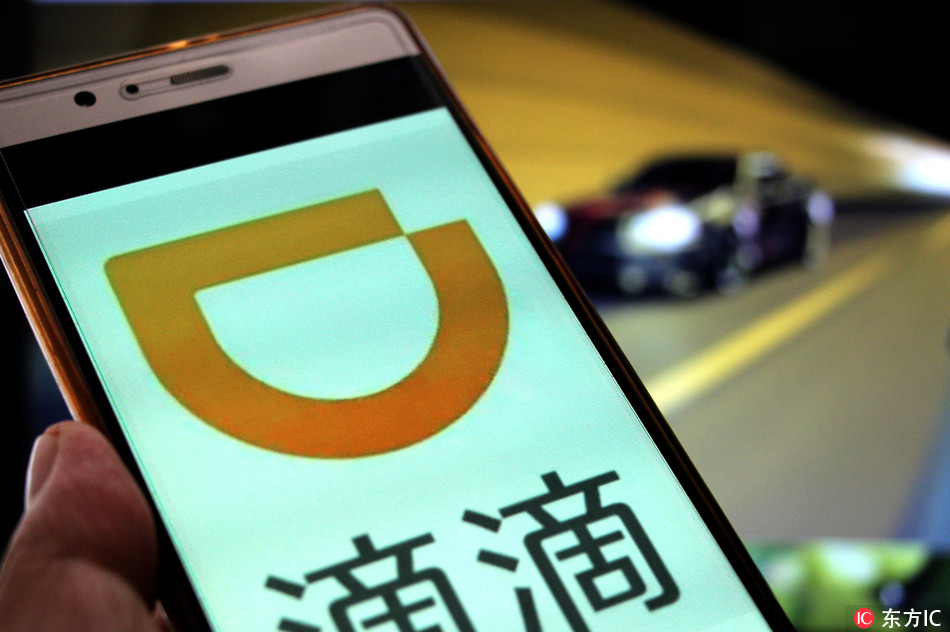 Didi will do its best to strictly abide by the safety bottom line, cooperate with authorities on regulatory requirements, and build a normalized safety mechanism with society, Didi said.