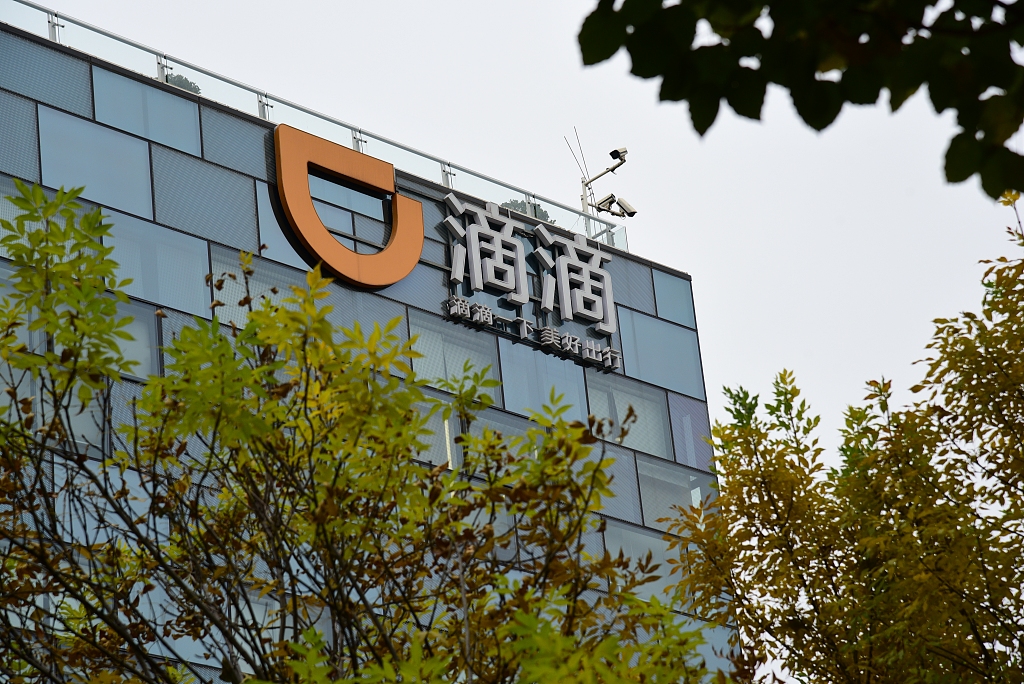 The requirement came after an in-house joint inspection by 10 departments in September of eight major players in the ride-hailing industry, including Didi, for safety loopholes and problems concerning the safety of passengers.

The inspectors found several safety risks in the hitch service, including the risks of leaking passenger private information and irregular operations of fund clearing, the MOT told a media briefing.

The inspection group also found illegal operations of Didi's mobile ride-hailing service since a large number of autos in use and drivers employed by the company were unqualified.

"Didi's management loopholes were also exposed in the inspection such as inadequate assessment of drivers' professional qualification and background information, posting threat to public safety," the ministry said.

Besides suspending the hitch service, the inspectors also called for punishment of Didi executives by local administrators and required the company to stop illegal advertisements.

The toughened supervision came after the deaths of two passengers this year, both of whom were using Didi Chuxing app to hail autos and were murdered by their hitch drivers.

The other seven ride-hailing platforms were also urged to correct irregularities regarding qualification of drivers and cars, fund clearing and safety management.