Didi starts charging passengers for the return of lost items 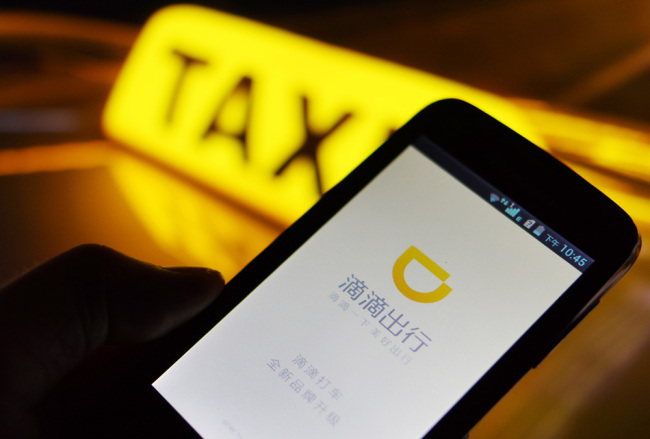 Didi sought public feedback on the new rules when they were first proposed last month. The company said it received 1,100 comments, and that 51.3 percent of respondents said they lost an item in a Didi vehicle. Some of the replies suggested that drivers should be given a reward by passengers that is relative to the value of their lost item, while others considered a reward unnecessary.

Didi's rival Uber ruled in 2017 that passengers should pay drivers a 15 U.S. dollar fee when their lost items are returned as compensation for the time of drivers.