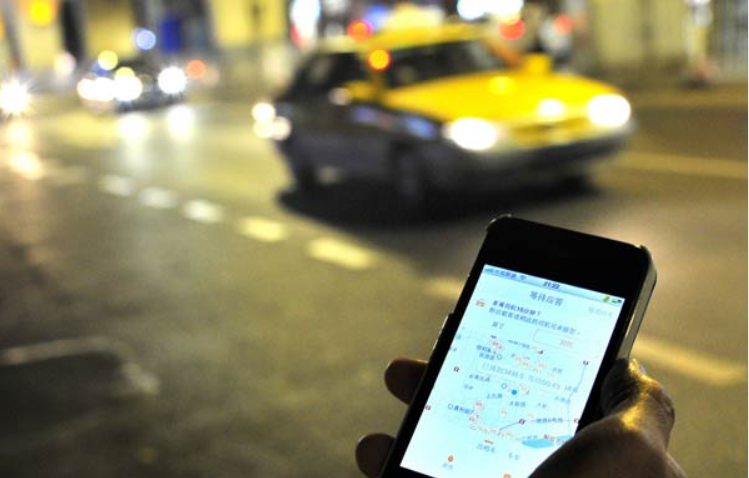 China's ride-hailing giant Didi Chuxing is working out new regulations, which include encouraging passengers to offer a reasonable fee to drivers who found their lost items as compensation for their time and travel, in a latest move to upgrade its lost and found services.

According to the Beijing News, Didi published the draft regulations on its Weibo account, China's Twitter-like social network, on Tuesday to solicit suggestions and opinions from the public until June 18, and will give feedback two weeks later.

Didi started a special group to meet increasing passenger demands to find items that were lost when riding a car as early as in 2016. The average recovery rate has increased from 38 percent to 68 percent in the past three years.

However, a considerable number of lost items cannot be found due to heavy passenger flow and the complex car-sharing environment. And the communications between passengers and drivers also haven't gone well for various reasons.

The draft makes it clear that the passengers who lost their items because of their own negligence should try to claim the items by themselves. If they cannot, they are encouraged to negotiate a mutually convenient time and place with the driver or a fellow passenger who found their lost items, to meet for the return. A reasonable compensation is suggested to passengers to pay the drivers for their time and travel.

Under the draft regulations, finders should contact the passenger immediately when they find a lost item and assist in the return of the item. They should notify Didi's customer service if they failed to reach the passenger.

If both parties are unable to agree upon an arrangement to return the lost item, the driver should send it to a police station within 48 hours after contacting the passenger.

The draft also would require drivers who are responsible for the loss or damage of an item to pay appropriate compensation.

And the draft regulations stipulated that items worth 2,000 yuan or above will be classified as valuable goods, and passengers should report to the police once they have found such items are gone.

"As the first company in the country to set up rules on lost items, what Didi is doing can better help improve the standardization of the operations of the ride-hailing industry," said Zhao Zhanling, a legal researcher at China University of Political Science and Law.

The new regulations will be applied to the services of express, special and luxury cars provided by Didi in the following months if they take effect.