The 127th session of the China Import and Export Fair, held online for the first time in its 63-year history, reflects a new trend of China's economic development, Chinanews.com reported on Monday. 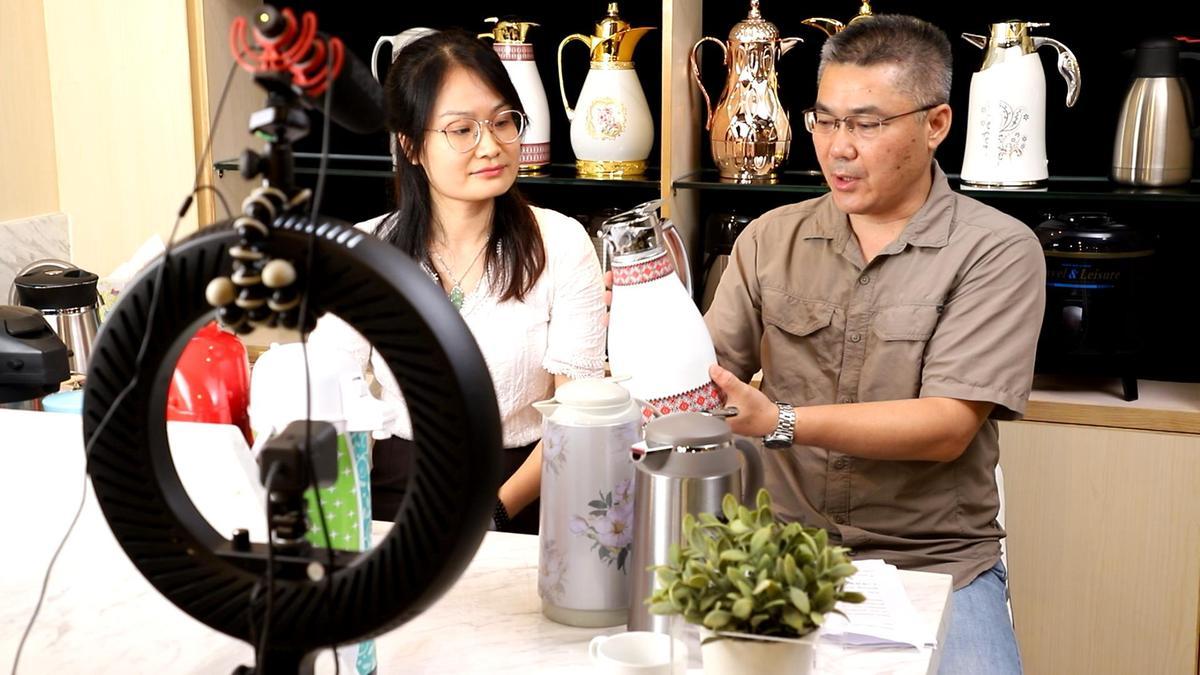 The twice-yearly event, also known as the Canton Fair, has been considered the largest global trade fair in scale since the novel coronavirus outbreak.

Attracting some 25,000 participating companies exhibiting 1.8 million products, the digital fair is an unprecedented trade initiative, breaking through the limitations of time and space.

Hundreds of thousands of global buyers and millions of Chinese foreign trade professionals will be able to negotiate online 24 hours a day during the 10-day event, injecting new momentum into global trade.

The international purchasers can choose 1.8 million products and services showcased via various media such as photos, videos and 3D formats at 50 exhibition online areas based on 16 categories of commodities.

As a frequent participant of the Canton Fair, Midea Group promoted digital transformation four years ago and they would like to combine their previous experience with the new model of a digital fair to explore new digital possibilities for "smart manufacturing in China" to go global, said Fang Hongbo, chairman of Midea Group.

China's insistence in holding the Canton Fair online despite the epidemic shows that the country's determination and confidence to promote foreign trade development and opening-up will not change, said Bai Ming, deputy director of the international market research institute under the China Academy of International Trade and Economic Cooperation.

The 127th China Import and Export Fair will run until June 24 in Guangzhou, South China's Guangdong province, and it reflects the digital trend of China's economy in the future.