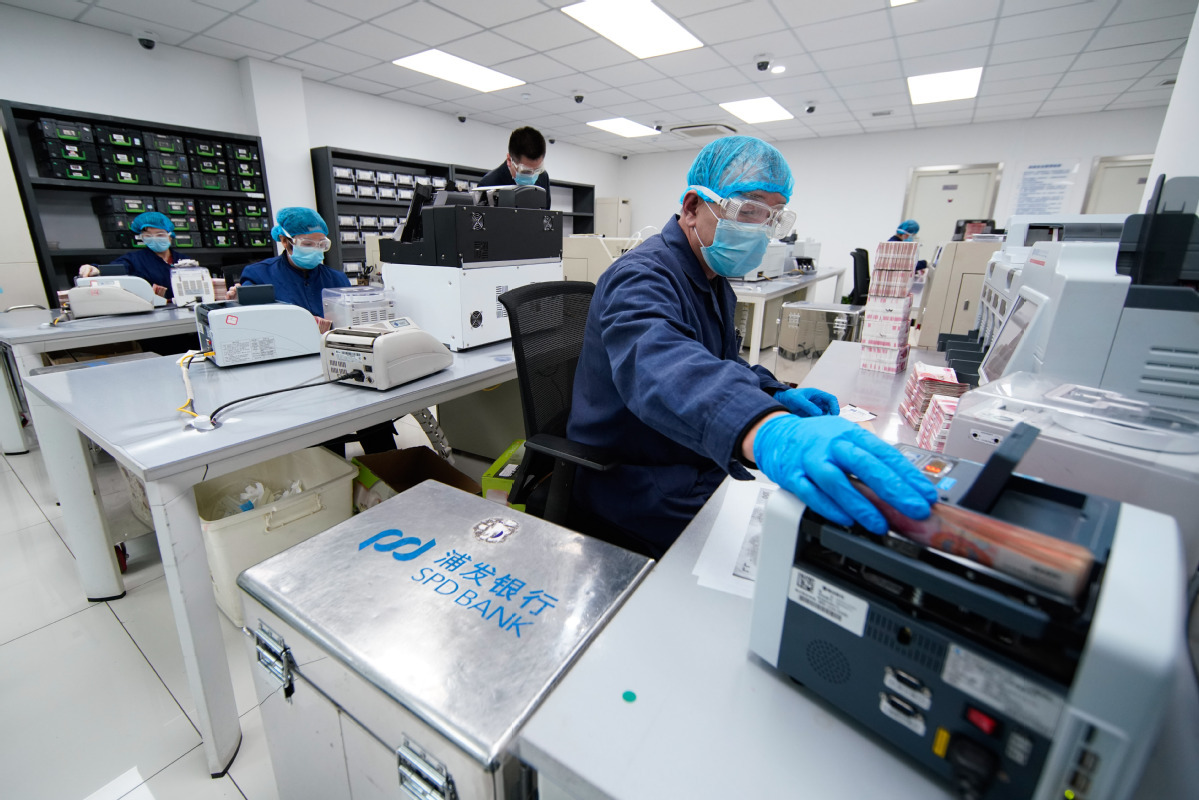 Banknotes, coins and even electronic payment systems could be consigned to the history books at some stage.

In ancient times, when goldsmiths issued the first banknotes fully backed by their reserves, making payments became far more convenient, as the artisans no longer needed to carry gold around with them.

Years later, when they issued banknotes or deposit certificates that were not 100 percent backed by their gold reserves, credit money－or that not backed by physical means－was generated.

Now, with the emergence of digital currency, the big question is whether traditional currency will coexist with it, or simply disappear. 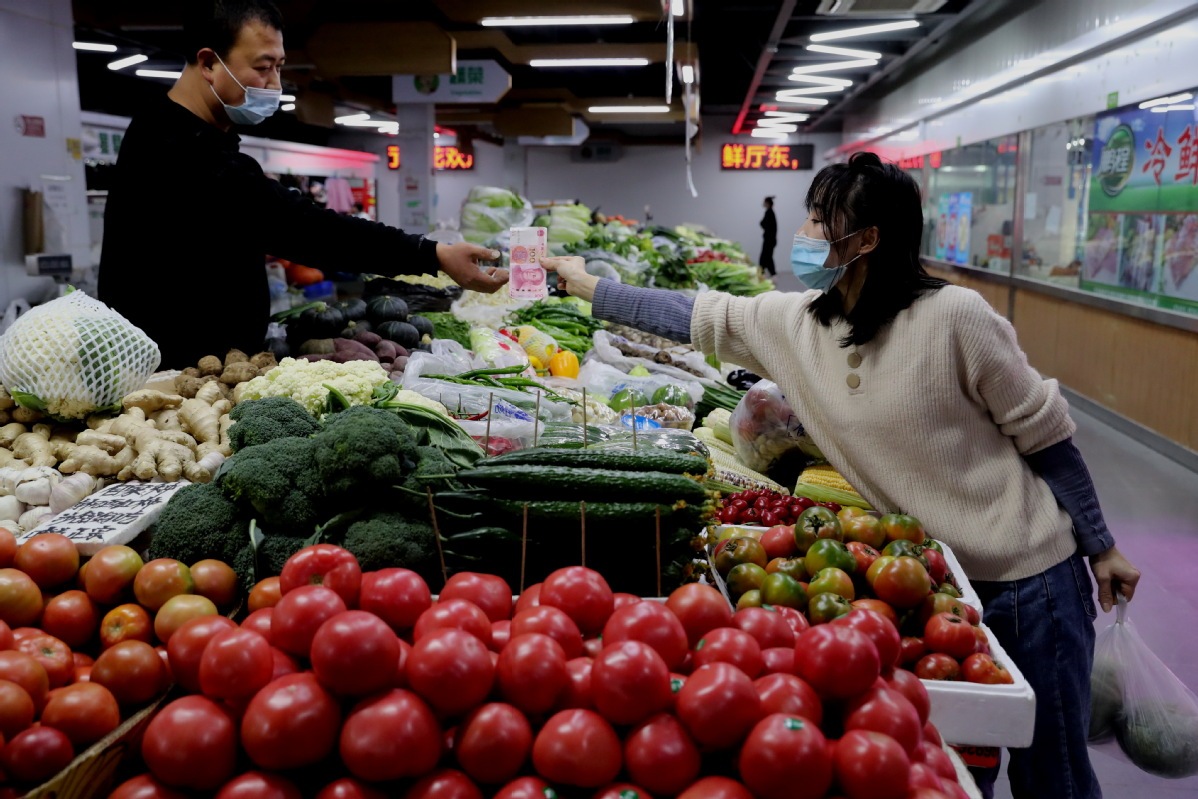 A customer pays cash at a vegetable market in Beijing. (Photo: China Daily)

An official at the People's Bank of China, the country's central bank, said the institution's digital currency will not replace banknotes and coins, at least not in the short term. Based on a principle known as "financial inclusion", many people will be able to use the new form of payment.

Mu Changchun, head of the PBOC's digital currency research institution, said that central bankers worldwide agree that people should have the right to choose the type of currency－physical or digital－they use.

"Even when the digital renminbi is officially introduced to the public, the PBOC will continue to provide banknotes and coins. We will also facilitate the further development of an integrated, innovative and competitive market for retail payment solutions," Mu said.

He added that a decision to replace cash with digital renminbi should be a market choice, rather than the result of an order issued by the government.