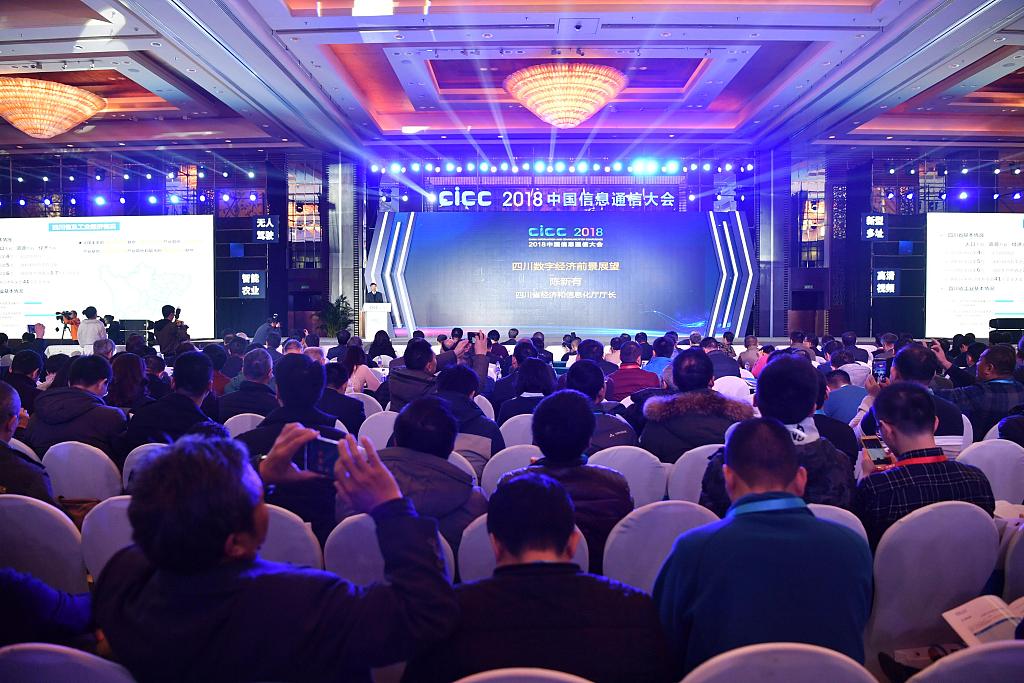 China's digital economy hit 27.2 trillion yuan in 2017, accounting for 32.9 percent of the country's GDP, according to a symposium held on Dec. 15.

China's digital economy ranks second in the world, contributing 55 percent to the country's economic growth, said He Wei, deputy director of the Policy and Economics Research Institute of the China Academy of Information and Communications Technology (CAICT).

The digital economy has turned into an important force that drives the high-quality development of the country, He said.

He disclosed that China's State Council has released over 60 related policies since 2015 to accelerate the development of the digital economy.

As breakthroughs are being constantly made in the new generation of information technologies, such as the internet, big data, artificial intelligence and block chain, the digital economy is gaining strong momentum in pushing for high quality development and the digitalization of enterprises.

A report issued last year said that thanks to the world's largest e-commerce market, China has already facilitated the digitalization of the world.

However, China's digital economy still has room for improvement when compared to those of developed countries, an expert said. The country needs to enhance its capability of core technology development, the expert added.