BUSINESS Digital euro will be free but limited in scope, ECB says

Digital euro will be free but limited in scope, ECB says 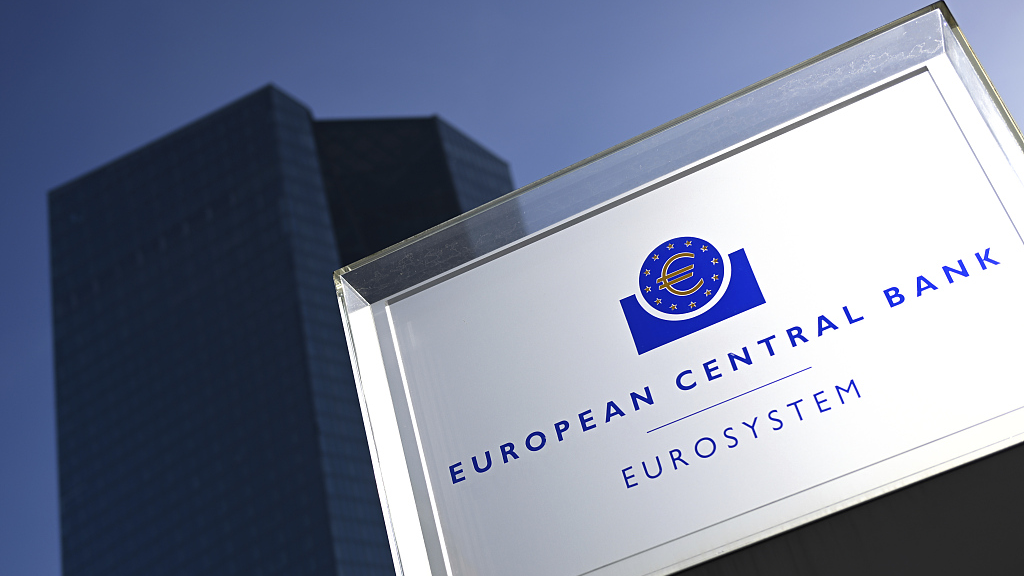 The digital version of the euro currency will be free to use and available to all but the European Central Bank does not want to keep any personal data on its users, ECB board member Fabio Panetta said on Monday.

The ECB is working on a digital version of its currency and is in the process of outlining the broader design, also hoping to alleviate concerns that the digital currency could disrupt the financial system and give the central bank too much data on citizens.

A digital currency is a direct claim on the central bank's balance sheet, much like cash, so it is deemed safer than a deposit kept at a commercial bank.

"The digital euro would be a public good," Panetta told the European Parliament's Committee on Economic and Monetary Affairs.

"It would therefore make sense for its basic services to be free of charge – for example when using the digital euro to pay another person, as is the case for cash."

Banks have been concerned that a digital currency would make their own services redundant, so customers would abandon them and move their cash to central bank money given the added safety.

However, Panetta said the ECB would offer no accounts to citizens and would not let people make programmed, regular payments to cover transactions like bills or rent, as it is not in the business of creating competition for commercial banks.

"We believe supervised intermediaries, who are in direct contact with users, are best placed to identify use cases for conditional payments and any other advanced payment services," Panetta said.

If issued, the ECB could develop its own standalone app for payments or may allow commercial banks to integrate the digital euro into their own platforms.

Its own app would, however, include only basic payment functionalities and ensure that it could be used anywhere in the euro area, a 20-nation currency bloc with around 350 million people.

"The ECB would not set any limitations on where, when or to whom people can pay with a digital euro," Panetta said.

Hoping to address a key concern about privacy and confidentiality, Panetta said the ECB aims to have no access to personal data.

This may be problematic, however, given concerns about money laundering, terrorism financing, and tax evasion, so legislators are looking at options to keep tabs on usage.

The ECB is still only investigating the creation of a digital euro and actual issuance is still years away.