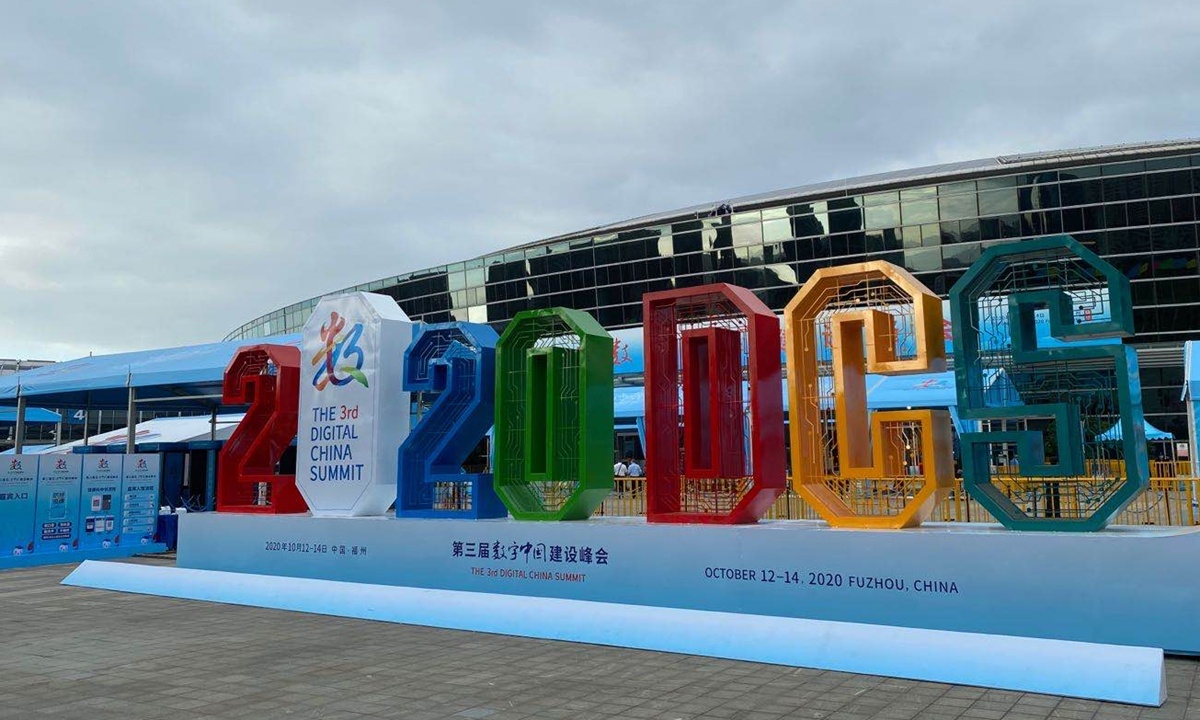 China's push to digitize its economy, a pivot of the nation's economic resilience despite the virus assault, is envisioned to power its shift from being a global factory floor to the world's trendsetter in innovation, officials and business executives said on Monday.

To advance the digital push and prove the competitiveness of China's digital economy beyond its home turf, efforts are still required to enable deeper incorporation of digital technology into manufacturing and improve data security, they argued.

China has maintained its lead in the total number of supercomputers ranked among the 500 most powerful globally, and developed world-leading indigenous innovations in fields such as quantum telecommunications.

What's more, digital prowess is seen helping the nation's economy withstand the impact of the COVID-19 pandemic. China is widely expected to be the only major economy to post positive growth this year.

Among the key factors underpinning China's virus containment are the nation's institutional and governance mechanisms, well-functioning e-commerce and distribution systems, and the innovative applications of AI technologies, according to Liu Qingfeng, chairman of iFlyTek, one of the nation's AI champions. AI-powered anti-epidemic efforts have addressed society's inelastic demand, Liu said at the three-day summit.

The cumulative applications of the color-based QR health code program, designed to curb the spread of the disease, have totaled 63.94 million, and such codes have been shown 711 million times, Liu said.

The digital push has lured businesses from both home and abroad to capitalize on the Chinese market. 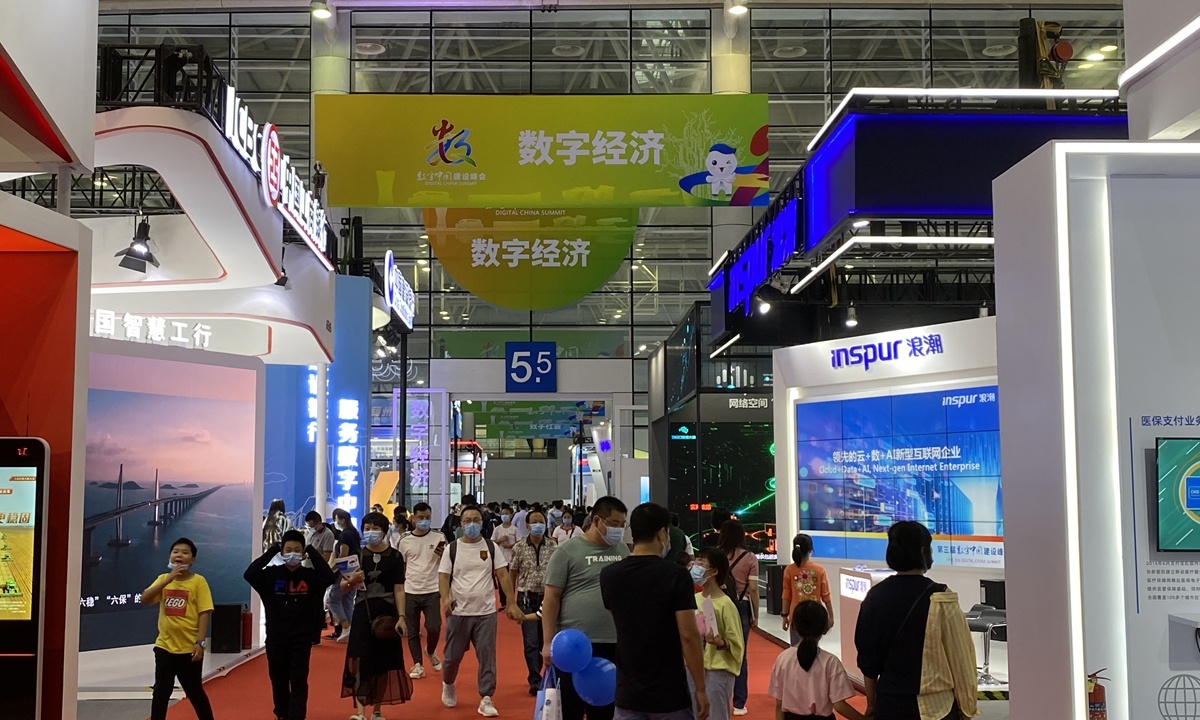 With the nation upping the ante in transport investment, which means an expansion of its high-speed rail network and the addition of more cities to urban transit planning, there would be enormous potential, especially for foreign digital solution providers, Peter Ya, a technical manager of German rail and commercial vehicles braking systems producer Knorr-Bremse AG, told the Global Times on Monday.

China is a major market for Knorr-Bremse, and its vehicle diagnostics system is being installed in Chinese high-speed trains and subways, according to Ya.

Fujian-based Fuyao, China's largest auto glassmaker, which was featured in the Oscar-winning documentary American Factory last year, was among the exhibit's top attractions on Monday, with its next-generation liquid crystal switchable glass and transparent glass display on show.

Upcoming high-speed trains will pack the switchable glass and the company also has plans for antenna-embedded glass and headliner glass that would be capable of solar power generation, a researcher from the optics and electronics department of Fuyao's research institute, who gave his surname as Wang, told the Global Times.

For the nation to advance its digital prowess, tremendous efforts are still needed down the road.

In the words of Xu Zhijun, Huawei's rotating chairman, AI, which is one of the mainstays of the digital economy, can't just be used in facial recognition, but should rather be integrated into all business lines to maximize its value.

In addition, the nation ought to shore up its weak links in especially chip technology and take advantage of its data application capacities and innovation in key technologies to improve governance and transform itself into the benchmark for the digital economy, thereby dispelling anxieties about China and increasing the global clout of the nation's digital economy, commented iFlyTek's Liu.

He also called for a balanced approach to ensuring user privacy protection and data security without strangling the development of digital industries.

In a keynote speech to the summit, Wang Qinmin, vice chairman of the National Committee of the Chinese People's Political Consultative Conference, the nation's top political advisory body, stressed that China needs to hold onto the principle of data sovereignty, which has been in focus for global competition along with rising protectionism led by the US.