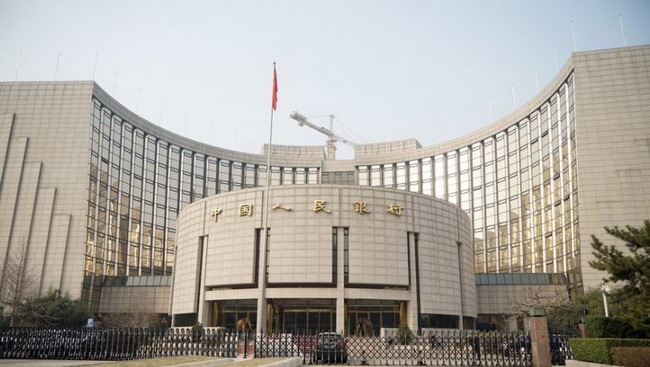 The sub-wallet of the commercial bank is identified as MYbank (Alipay) which has settled on the digital RMB App, an application platform for China's digital RMB trial.

It's learned that during this year's May 5 Shopping Festival, a local shopping carnival in east China's Shanghai Municipality, many Shanghai customers of MYbank have become users of piloted digital RMB in a private test by MYbank, and used digital RMB in multiple scenarios including online shopping, public transport, etc.

The previous open tests were mainly conducted by major state-owned banks without the participation of third-party payment institutions, noted Liu Bin, director of the Financial Research Office with the Pudong Academy of Development & Reformin Shanghai.

The participation of MYbank indicates that there may be great changes in the pilot subjects, scenarios and scope of digital RMB use in the future, said Liu, adding that after joining the test, MYbank can make use of its advantages in e-commerce, mobile payment, financial technology and other fields to explore wider application scenarios of digital RMB.

By integrating digital RMB with existing channels, scenes and ecology, it is possible for MYbank to generate more businesses, and MYbank (Alipay) can also realize interconnection with other platforms like WeChat, Meituan, Didi, etc. with the help of digital RMB to expand its influence and radiation scope under the large ecological system of digital RMB, stated Liu.