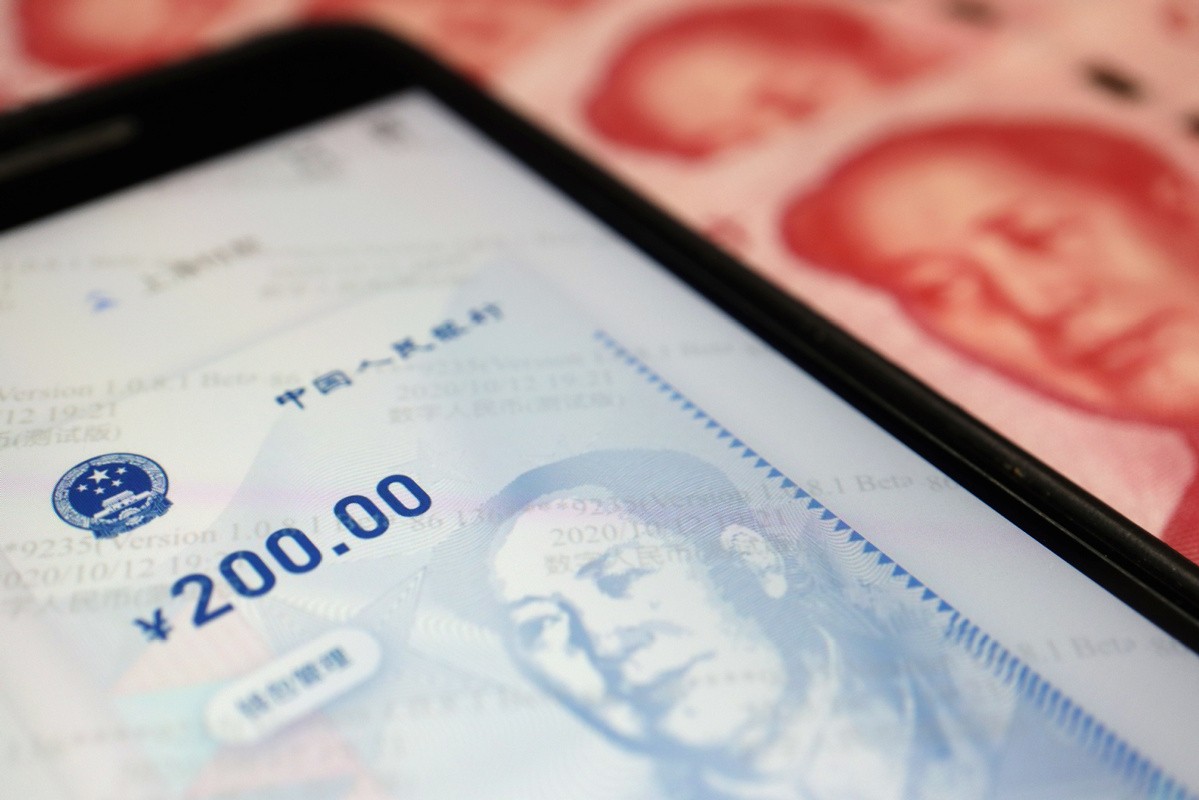 China's official app for digital yuan is seen on a mobile phone next to 100-yuan banknotes in this illustration picture taken Oct 16, 2020. (Photo: Agencies)

China's trials of digital RMB expanded into six more areas by the end of 2020, and the final timetable to officially launch this digitalized legal tender has not yet been decided, said a senior central bank official on Monday.

By far, the testing scenarios have included living payment, catering service, transportation, shopping and government services, and the central bank will step up testing to improve the security and stability of the digital RMB system, he added.

"The digital RMB is still in the testing stage, and there is no timetable for the official launch," Li told the media at a press conference.

The trials now focus on small and retail payments for some selected groups of users. The pilot started at the end of 2019. The first batch of pilot areas were Shenzhen in South China's Guangdong province, Suzhou in East China's Jiangsu province, Chengdu in Southwest China's Sichuan province and Xiong'an New Area in North China's Hebei province. Testing also started in some scenarios for the 2022 Beijing Winter Olympic Games, according to the central bank.