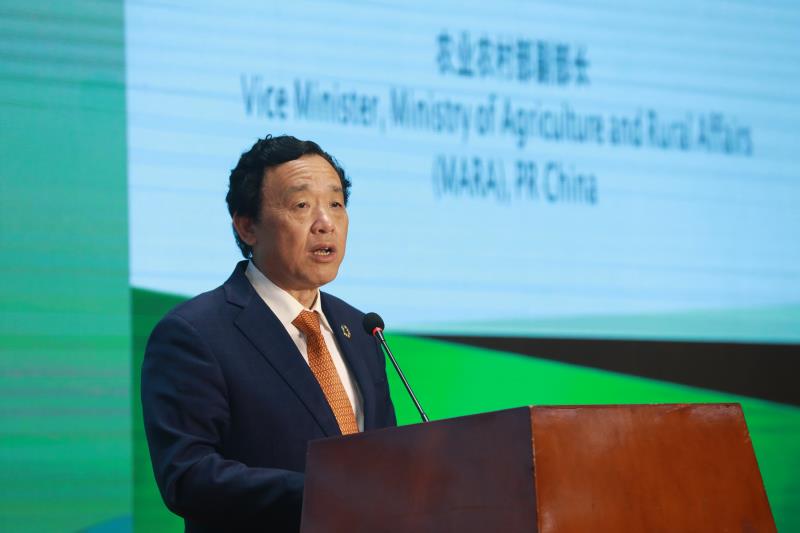 Qu Dongyu, Vice-Minister of the Ministry of Agriculture and Rural Affairs, speaks at the fifth Sino-German Agribusiness Conference in Beijing on June 14. (Photo: chinadaily.com.cn)

Digitalization has immersed nearly every segment of the modern agriculture sector and is playing a vital role ensuring production capacity, protecting the environment and expanding sales channels, according to Chinese and German government officials and agribusiness executives at a conference on Friday.

Digital agriculture has become a major focus of Sino-German cooperation since 2016, Vice-Minister of Agriculture and Rural Affairs Qu Dongyu said at the fifth Sino-German Agribusiness Conference in Beijing on June 14. 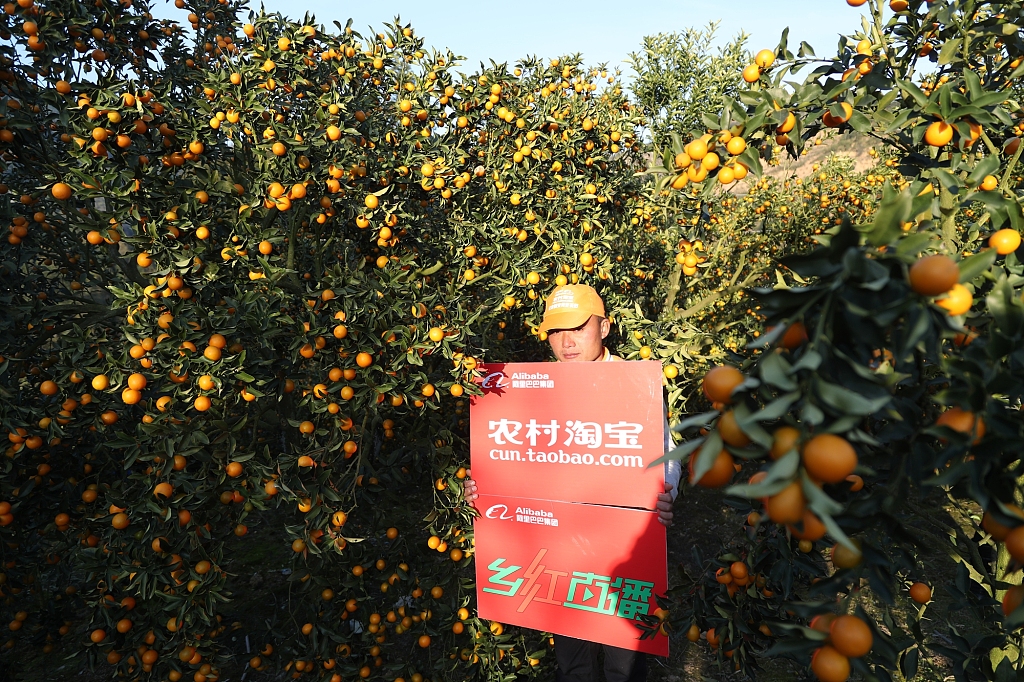 China's e-commerce giant Alibaba has made great strides in digitizing sales channels of agricultural products in China, as its long-term strategic goal is to serve 2 billion consumers around the world and help tens of millions of businesses to operate profitably, said Zhang Ziyou, senior expert of the Rural Affairs Department at Alibaba Group.

Alibaba plans to promote e-commerce in rural areas, removing information and logistics bottlenecks, Zhang said, adding the difficulty of buying and selling products in rural regions will be resolved.

Now, more than 60 million people are being served by Rural Taobao, a platform linking the rural sellers and urban buyers directly with the assistance of local governments. It covers 29 provinces and more than 1,095 counties around the country, with millions of online shops at county and village level, Zhang said. Of 7.8 million returning entrepreneurs in China, 54 percent use e-commerce to start businesses.

Zhang also noted livestreaming, an emerging activity in the era of digitalization, has helped tens of thousands of rural farmers and entrepreneurs sell products via Alibaba's online platform. 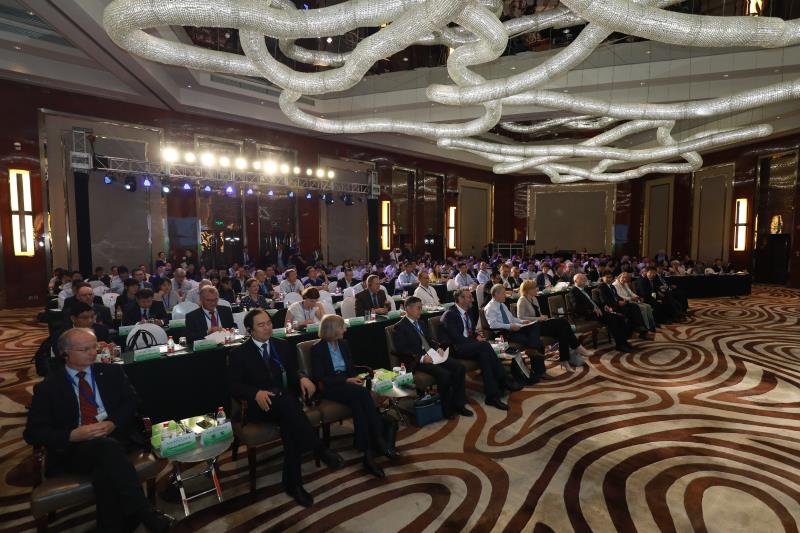 Around 200 Chinese and German attendees were present at the fifth Sino-German Agribusiness Conference in Beijing on June 14. (Photo: chinadaily.com.cn)

Besides product-selling channels, digitalization has been applied in various aspects of the agricultural sector in China and Germany, said Alexandra Brand, chief sustainability officer of agriculture company Syngenta.

Digital farming and e-commerce have delivered value and innovation to growers beyond "traditional" products, said Brand, adding farms in Germany have realized biodiversity through pest management and achieved sustainability as a result. These are all cornerstones of digital agriculture.

China has more than 30,000 drones in the agriculture sector, and Brand believes they represent a future trend as labor costs in rural areas increase. Digital tools such as drones are efficient in increasing farm productivity, Brand said.

Julia Harnal, vice president of Global Sustainability and Government Affairs Agricultural Solutions at chemical producer BASF SE, noted the company is using digitalization to reduce carbon dioxide and protect the environment, as agriculture is a major source of carbon emissions.