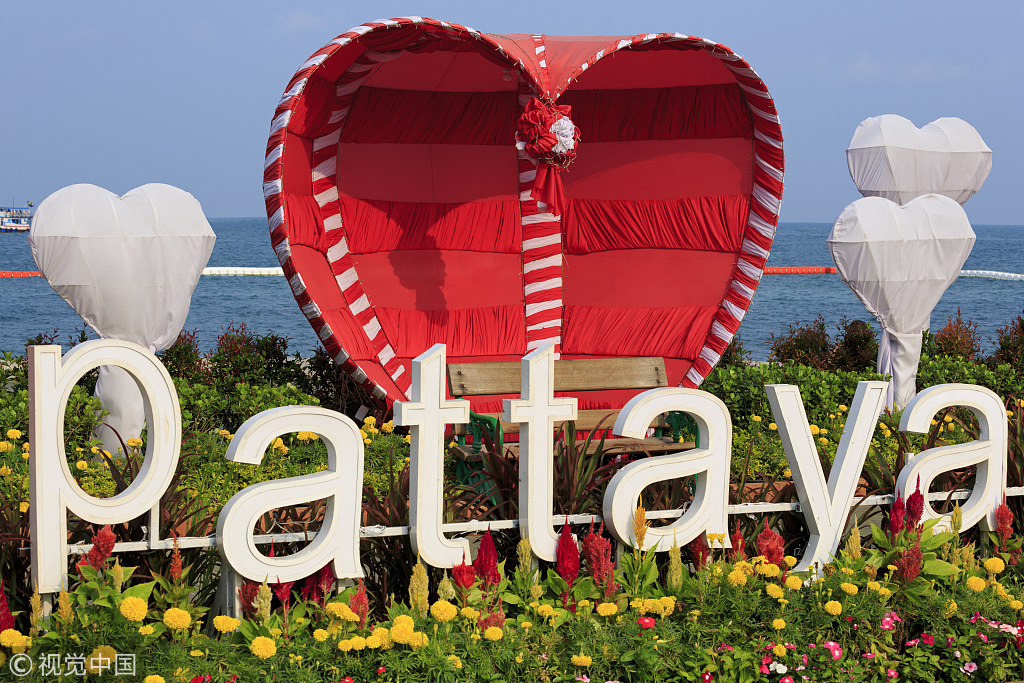 KUNMING - Kunming Airlines, headquartered in the provincial capital of Southwest China's Yunnan, will open a direct flight to Pattaya of Thailand in July, the company said Tuesday.

The KY8363/KY8364 flight will be operated by Boeing 737-800 aircraft every Tuesday, Thursday, Saturday and Sunday. One-way trip takes around three hours.

Located some 150 kilometers from Bangkok, Pattaya is a popular coastal resort in Thailand.

Yunnan is a border province in Southwest China and a gateway to Southeast Asia and South Asia. Ten new international air routes have been or will be launched this year to facilitate its connection with these regions, according to the provincial development and reform commission.