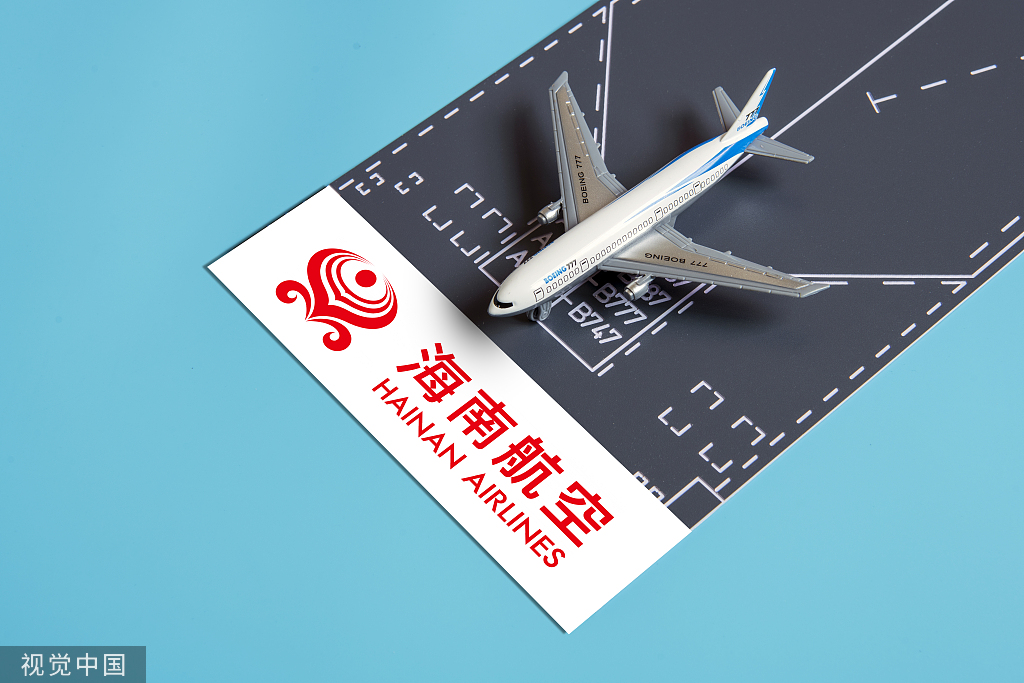 Hainan Airlines said Friday that it will launch an air service between the southwestern Chinese city of Chongqing and Madrid, Spain, starting June 28.

This will be the first direct international passenger flight from Chongqing to Spain, said the airlines.

The launch of the direct flight between the two cities will further facilitate the cooperation and exchanges between China and Spain.