Direct investment from China is a major influence on US economy 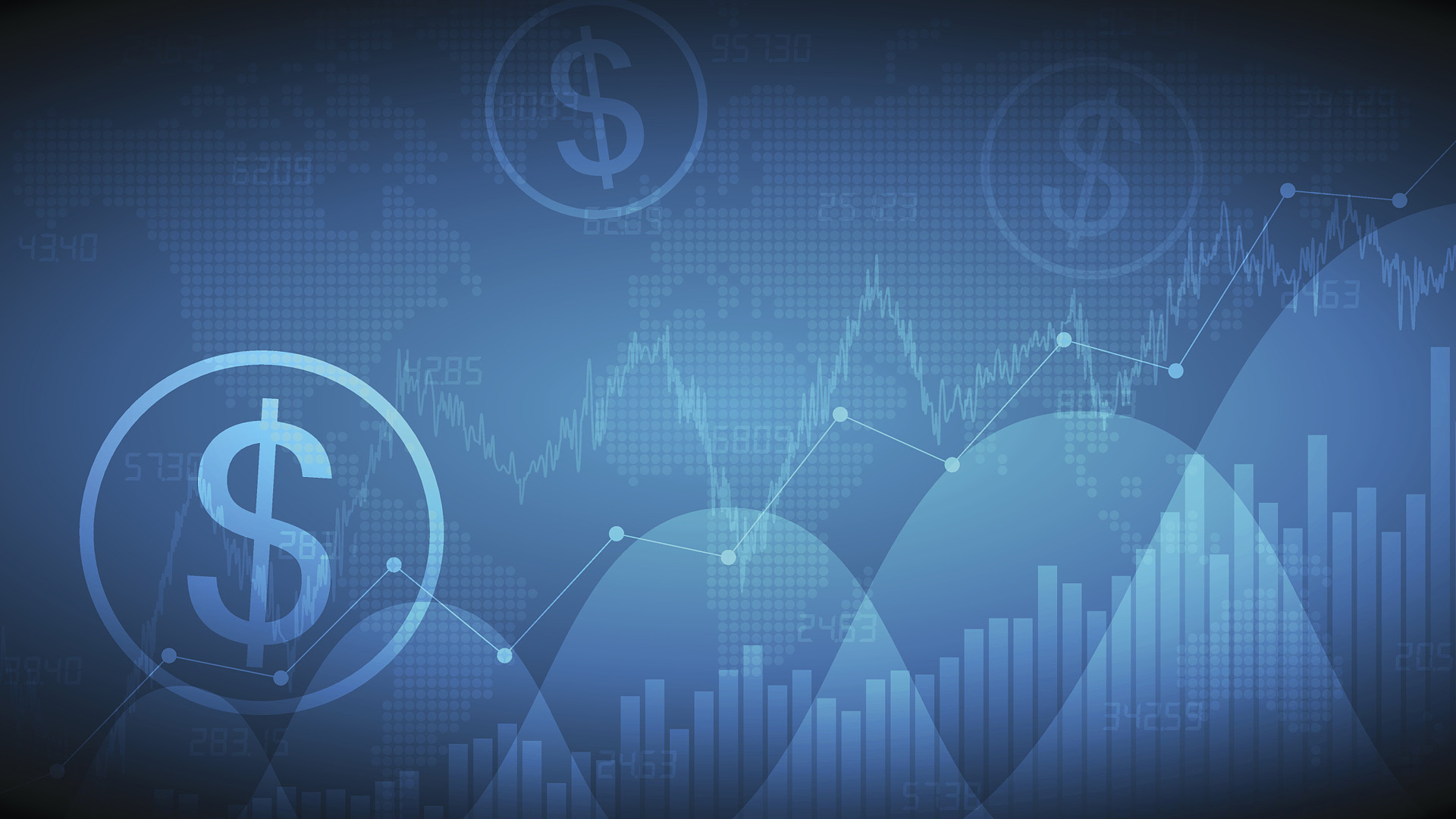 Lost in the global coverage of the US-China trade spat is the fate of foreign direct investment dollars pouring into the US, and the impact on the economy. According to one research group, Chinese acquisitions and investments in the US plummeted 92 percent in the first half of 2018.

The IVC manufacturing plant is bustling, and IVC is growing jobs in a big way. Stephen Dai, CEO and founder of IVC said, "We have an employee base of 200 employees. So in about eight years, we have grown that to 1,100. So we've expanded our base and grown probably about six times."

Actually, IVC is an illustration of the power of foreign direct investment from China. A recent Pew Research study showed that China was outpacing other countries in creating jobs in the US through FDI.

Dai explained, “In our experience, industry, business I think the direct investment into the manufacturing is very helpful, supportive and important."

The China General Chamber of Commerce tracks the numbers. Since 2005, it said Chinese member companies have poured in tens of billions of dollars into the US economy and provided jobs for hundreds of thousands of workers directly and indirectly.

"I think we see a huge symbiotic relationship in our business certainly with China and the US. In the end, you are trying to create jobs, you are trying to enhance peoples' living, trying to build better lives for people and we can do that in partnership with foreign entities," said Eric Bauer, the chief financial officer of IVC.