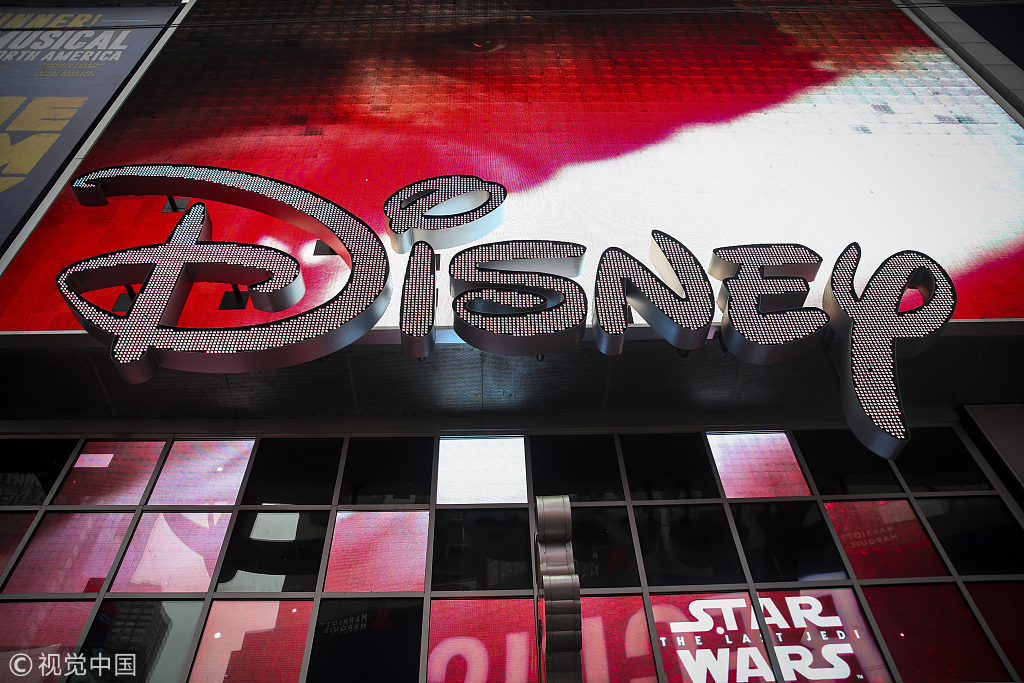 The Walt Disney Company announced Wednesday that it has signed an amended acquisition agreement to acquire the 21st Century Fox, Inc., for US$71.3 billion in cash and stock, aiming to defeat Comcast in a bidding war and bolster its position in a changing entertainment industry.

Disney announced a deal to acquire many parts of 21st Century Fox for US$52.4 billion in stock in an earlier offer last December. But Comcast, an American global telecommunications conglomerate, offered a US$65-billion all-cash bid this month to compete with Disney.

The 21st Century Fox businesses to be acquired by Disney remain the same as under the original agreement. Disney is expected to pay a total of approximately US$35.7 billion in cash and issue approximately 343 million new shares to 21st Century Fox shareholders, representing about a 19 percent stake in Disney on a pro forma basis.

"The acquisition of 21st Century Fox will bring significant financial value to the shareholders of both companies, and after six months of integration planning, we're even more enthusiastic and confident in the strategic fit of the assets and the talent at Fox," said Robert A. Iger, Chairman and Chief Executive Officer of the Walt Disney Company. 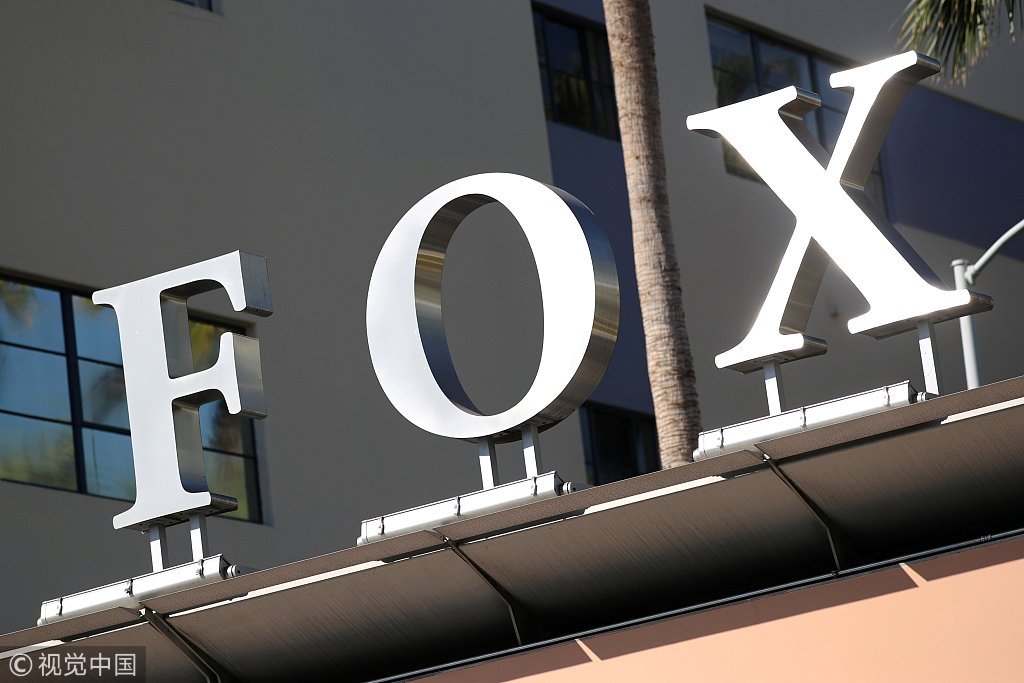 "At a time of dynamic change in the entertainment industry, the combination of Disney's and Fox's unparalleled collection of businesses and franchises will allow us to create more appealing high-quality content, expand our direct-to-consumer offerings and international presence, and deliver more personalized and compelling entertainment experiences to meet growing consumer demand around the world," he added.

The transaction includes 21st Century Fox's film and television studios, cable entertainment networks and international TV businesses, which brought popular entertainment properties including X-Men, Avatar, The Simpsons, FX Networks and National Geographic to Disney's portfolio. It's also seen as a further step by Disney to move towards a streaming service that has become rather mainstream and away from old-fashioned cable TV, competing with Netflix, Amazon and other tech companies that have broken into the entertainment industry.

The new price "represents a significant increase over the purchase price of approximately US$28 per share included in the Disney Merger Agreement when it was announced in December 2017," and "The amended and restated Disney Merger Agreement offers a package of consideration, flexibility and deal certainty enhancements that is superior to the proposal made by the Comcast Corporation on June 13, 2018," said 21st Century Fox Board in a statement Wednesday.

"We are extremely proud of the businesses we have built at 21st Century Fox, and firmly believe that this combination with Disney will unlock even more value for shareholders as the new Disney continues to set the pace at a dynamic time for our industry," said Rupert Murdoch, Executive Chairman of 21st Century Fox.

"We remain convinced that the combination of 21CF's iconic assets, brands and franchises with Disney's will create one of the greatest, most innovative companies in the world," he added.

Both Disney and Comcast would face antitrust scrutiny no matter who is the final winner of the bid.