Disney announced Wednesday that it will close at least 60 of its North American stores this year in order to focus on its online sales activities. 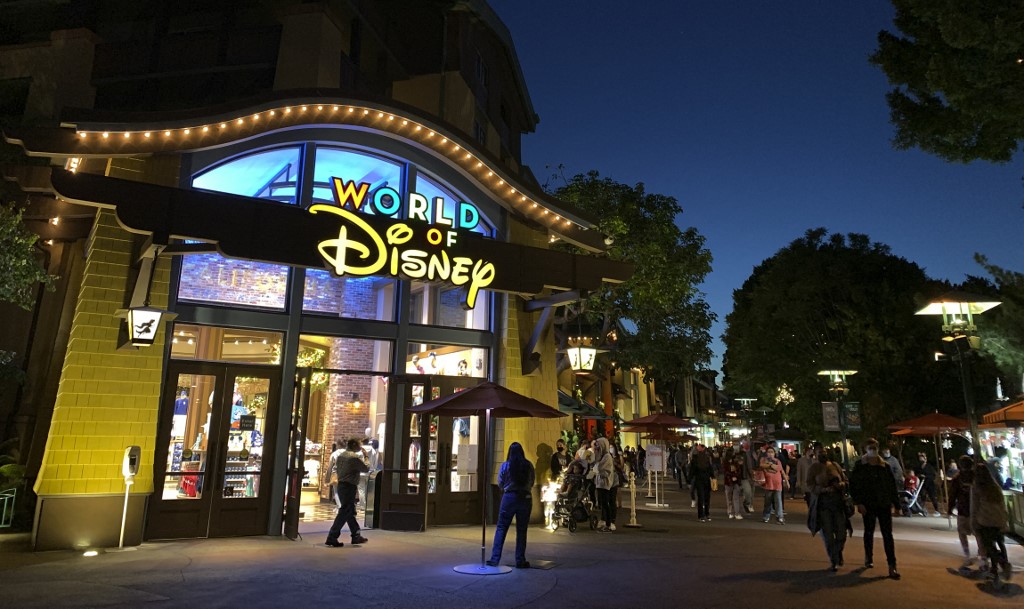 The closures are only a first step, with the world's number one entertainment company emphasizing in a statement that it intends to "significantly reduce its brick-and-mortar footprint" in order to focus on e-commerce.

"While consumer behavior has shifted toward online shopping, the global pandemic has changed what consumers expect from a retailer," said Stephanie Young, Disney's head of consumer products, games and publishing, in the statement.

Disney hopes next year to develop its "shopDisney" sales platform, and expand its integration with mobile apps dedicated to its theme parks and with its social media presence.

The changes will be accompanied by the creation of new products of different Disney-owned brands, such as adult clothing, "streetwear," home goods and collectible items, the statement said.

Disney did not specify which store locations will close, nor how many jobs will be cut due to the closures.

There are about 300 Disney stores worldwide.