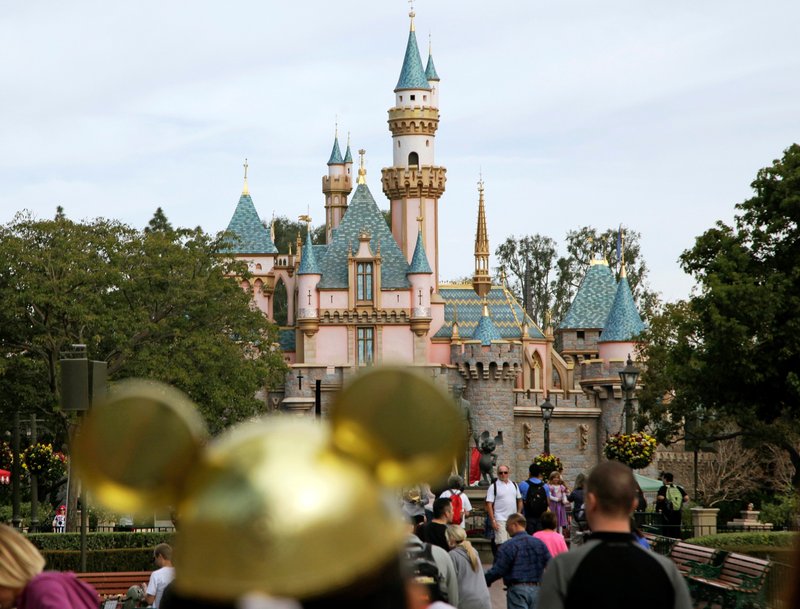 The Walt Disney Co. announced Monday that it will temporarily close all of its North American stores starting Tuesday over COVID-19 concerns.

"In line with state and federal guidance, in an abundance of caution, and in the best interest of our guests and cast members, we are proceeding with the closure of all Disney stores in North America, beginning March 17," the company said in a statement posted on Twitter.

"Disney will also be closing all of its owned and operated locations at Downtown Disney in Anaheim and Disney Springs in Orlando," the company added. "Individual tenants will make decisions on whether to continue or adjust operations."

In addition, the company said it will close its hotels at Walt Disney World and Vero Beach Resort later, on March 20.

"We will continue to monitor the situation and maintain regular contact with the appropriate officials and health experts," the company noted.

Last week, Disney announced the closure of Disneyland and neighboring Disney California Adventure Park in Anaheim, California, and Walt Disney World in Orlando, Florida, through the end of this month.

Major events have been postponed or canceled across the United States, while popular spots and public spaces are being closed amid the rapid spread of COVID-19, especially after U.S. President Donald Trump declared a national emergency on March 13 to combat the coronavirus. Enditem