Do not blame OPEC, OPEC president responds to Trump's accusation 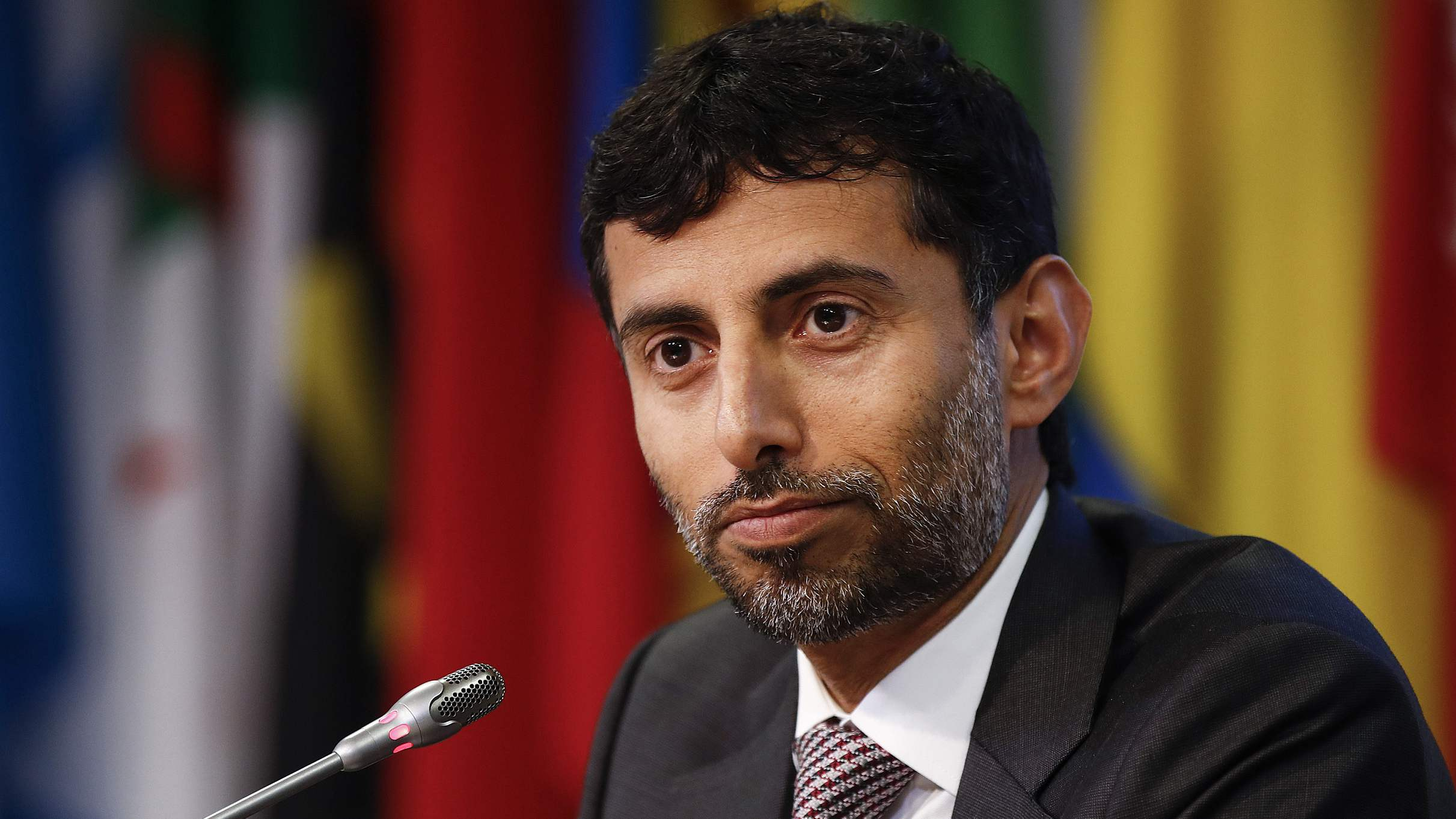 The president of OPEC defended the oil producer group on Monday against US President Donald Trump’s recent demands for higher oil output, saying OPEC does not shoulder the blame.

“OPEC alone cannot be blamed for all the problems that are happening in the oil industry, but at the same time we were responsive in terms of the measures we took in our latest meeting in June,” Organization of the Petroleum Exporting Countries President Suhail al-Mazrouei told Reuters in an interview in Calgary, Alberta.

“I feel OPEC is doing its part.”

Trump has accused OPEC in recent weeks of driving gasoline prices higher and stepped up pressure on US ally Saudi Arabia to raise supplies to compensate for lower exports from Iran.

Washington has warned that it will impose sanctions on foreign companies that do business with Iran, in an effort to cut Iran’s exports of crude oil and condensates to zero from over two million barrels per day.

Mazrouei said OPEC was willing to listen to major oil-producing countries, including the United States.

Global oil prices have climbed steadily this year, helped by rising demand, and topped 80 US dollars per barrel in May for the first time in three-and-a-half years.

Mazrouei, who also serves as energy minister of the United Arab Emirates, said OPEC member crude producers had enough capacity to handle any unforeseen global supply disruptions. OPEC is seeking a balance between supply and demand, not targeting a crude price, he said.

Mazrouei said he did not anticipate needing to call any extraordinary meeting of OPEC member countries before a scheduled meeting in December.

The OPEC president is in Canada during its annual Calgary Stampede, a rodeo that serves as the year’s biggest oil-industry networking party. Mazrouei is scheduled to speak on Wednesday to a business group that promotes stronger trade ties between Canada and the UAE.