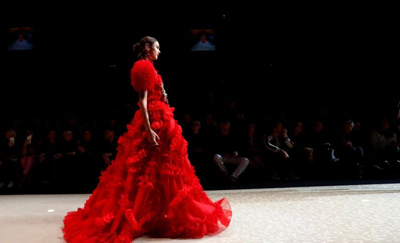 Italian fashion house Dolce & Gabbana has rejected all acquisition offers it has received and its founders have created a trust for the future of the brand, the two designers said in an interview on Thursday.

“We have rejected all offers to buy (the company). One can have a lot of money but if you are not free, what do you do with it?,” Domenico Dolce said in an interview with fashion’s most famous duo in Italian daily Corriere della Sera.

He did not give any details of offers from buyers the company had received.

The unlisted group is one of the ten largest fashion groups in Italy by revenues and had sales of 1.3 billion euros in the year ending in March 2017. The brand is popular among celebrities for its bold and opulent designs.

“I don’t want a Japanese designer to design for Dolce & Gabbana,” he added, without elaborating.

The two designers, who remained business partners after their romantic relationship ended, said they had divided everything up and created a trust for the company which neither of the two can touch.

This is intended to safeguard one of the two in case something happens to the other partner, but the designers did not reveal any further details.

In a similar move, in October, veteran designer Giorgio Armani said that under his succession plans part of his fashion empire would be transferred to a foundation recently created in his name.