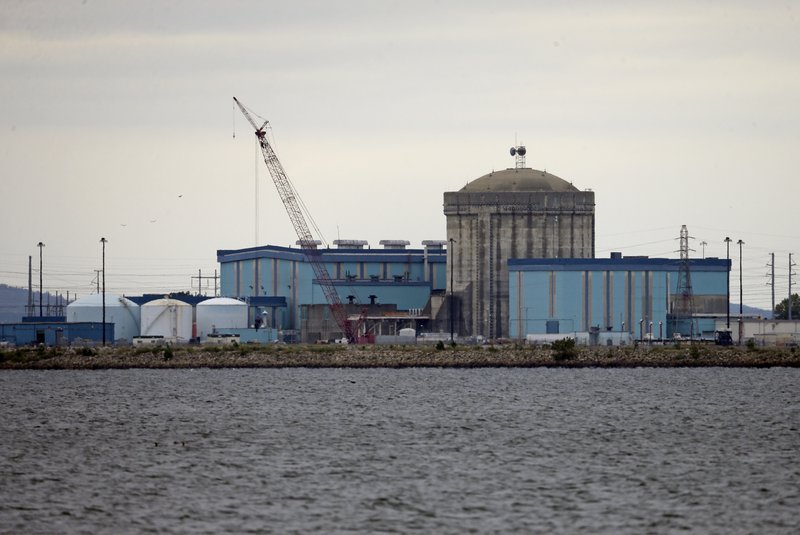 Dominion Energy announced the completion of its merger on Wednesday with a South Carolina utility drowning in debt after the failure of a nuclear construction project.

In a news release, the Virginia-based company said that it had finalized the deal to pay $6.8 billion for SCANA Corp.’s stock and also assumed SCANA’s consolidated net debts of $6.6 billion.

Dominion was the only buyer that expressed interest in SCANA, the parent company of South Carolina & Gas, following the company’s abandonment of a nuclear reactor construction project at the V.C. Summer Nuclear Station. Along with state-owned utility Santee Cooper, a minority owner in the project, SCANA said in the summer of 2017 that it was shuttering the effort following the bankruptcy of lead contractor Westinghouse.

The implosion spawned multiple lawsuits, some by ratepayers claiming company executives knew the project was doomed and misled consumers as well as regulators as they petitioned for a series of rate hikes. State and federal authorities also are investigating the debacle.

More than 737,000 SCE&G customers have already paid more than $2 billion toward the project, which never generated any power. State lawmakers haggled for months over possible plans to recoup some of those losses, ultimately overriding Gov. Henry McMaster’s veto of a plan that scrapped all but $5 of a monthly surcharge fee.

Last year, customers did see retroactive credits applied to bills after lawmakers passed a temporary rate cut that knocked about $25 a month off the average residential customer’s bill from April through December.

The deal approved last month by South Carolina regulators forces SCE&G customers to keep paying billions more toward the defunct endeavor over the next 20 years.

According to Dominion, SCANA’s operations will be housed within a new operating segment, Southeast Energy Group, to be headed up by P. Rodney Blevins, senior vice president and chief information officer at Dominion Energy. Blevins will report directly to Dominion chairman Tom Farrell and work in Cayce, South Carolina, where SCANA is currently headquartered.

Several SCE&G executives are staying on in similar roles, including SCE&G President Keller Kissam and Iris Griffin, SCANA’s chief financial officer. SCANA CEO Jimmy Addison is serving in an advisory role until his retirement in February.

Before the deal, Dominion was already among the largest electric and gas utilities in the country. According to the utility, it now serves 7.5 million customers in 18 states. Dominion already owns a South Carolina gas pipeline, which it bought from SCANA in 2014.

The South Carolina Small Business Chamber of Commerce, one of the intervenors in the regulatory hearing on cost recovery for the project, has asked the Public Service Commission to reconsider its decision. Chamber CEO Frank Knapp said in a news release Wednesday that the merger finalization allows regulators -- who he said were previously focused on ways to get the merger done -- to correct what he says are errors in the order.