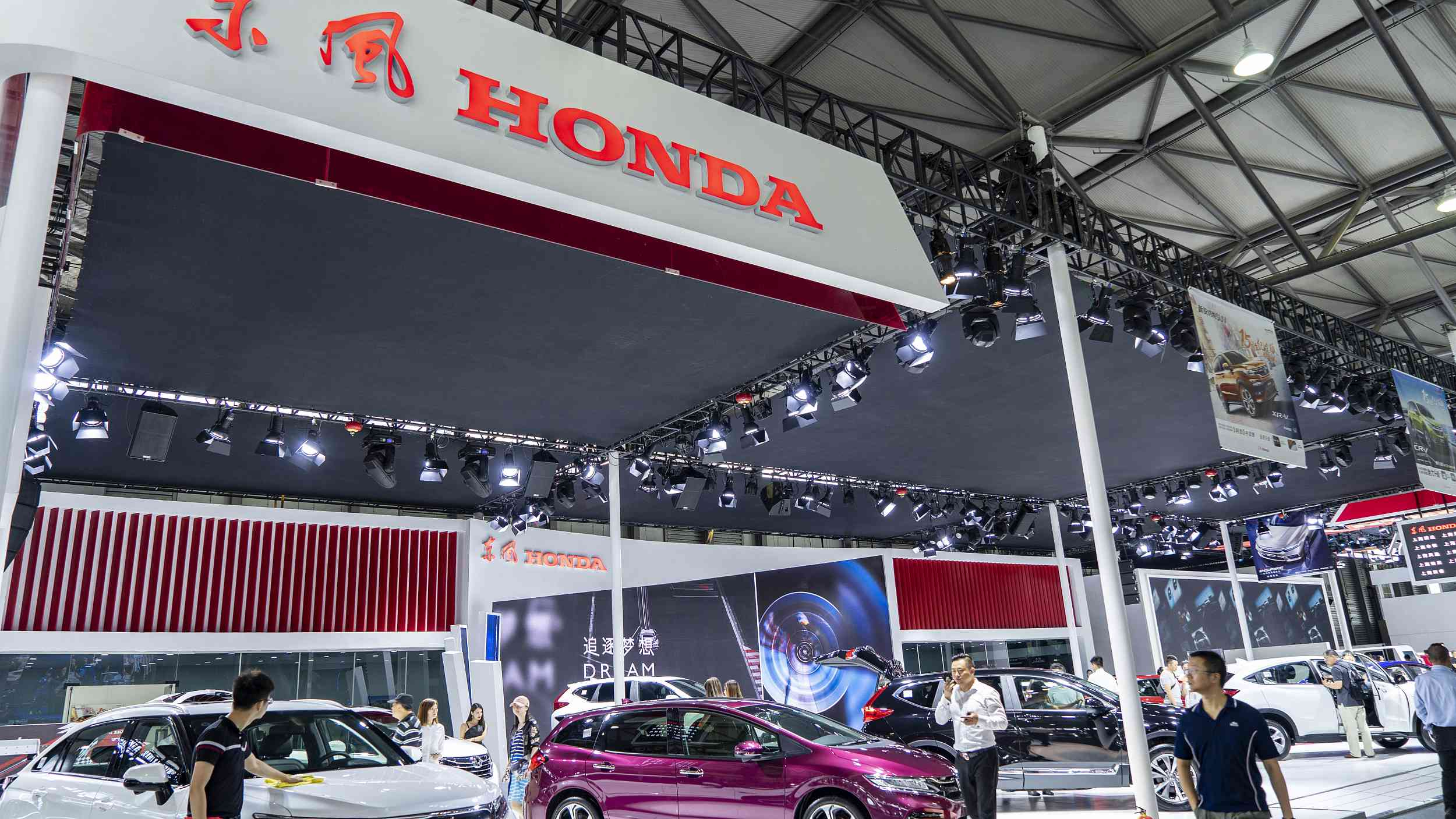 Dongfeng Honda Automobile has begun recalling 31,660 vehicles in China due to defective airbags, according to the country's market regulator.

The recall involves the company's Ciimo, Elysion and Spirior models, which were manufactured between 2013 and 2015, the State Administration of Market Regulation said in a new statement.

The vehicles have front passenger airbags with defective inflators, that were produced by Japanese manufacturer Takata, that could explode and launch shrapnel at passengers, the administration said.

These defective Takata airbags have been linked to a number of deaths and injuries worldwide.

Dongfeng Honda will replace the airbags free of charge.