Douyin, the Chinese version of TikTok, said on its official account on Toutiao news on Monday that the company has filed an appeal against the court verdict to compensate Tencent for a total of 600,000 yuan ($92,549.76) for infringement of copyright and unfair competition. 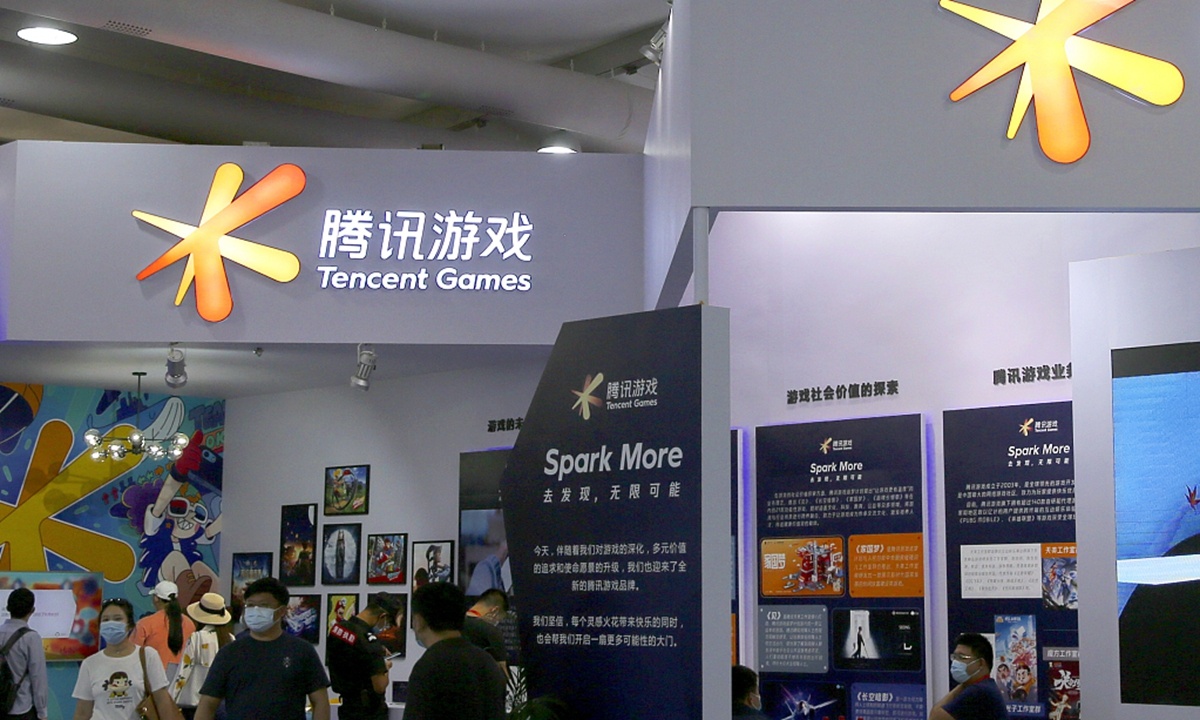 According to the verdict document released by the Shenzhen Intermediate People's Court on Wednesday, Tencent accused Douyin of allowing and helping users to spread the infringed short videos of the mobile game- Honor of Kings in order to attract traffic and refused to delete the videos after receiving the letter of infringement notification from Tencent.

Moreover, Tencent believed that Douyin has unfairly taken Tencent's market share of the mobile game as Douyin tried to obtain commercial benefits by using the popularity of Honor of Kings for the sake of attracting more users and traffic, which resulted in unfair competition.

The court indicated that Douyin did not take effective measures against the infringement of users involved within a reasonable time period and did not fully discharge its obligation to notify users to delete the videos, which was subjected as fault and constituted aiding the infringement and should take responsibility in accordance with the law.

However, Tencent's allegation of unfair competition could not stand as the court believed that both sides have a direct competitive relationship in the field of short gaming videos.

Douyin has filed an appeal against the verdict and stated that the company believes that users have original contributions to the formation of game videos related to Honor of Kings. Game users who publish videos own copyrights for the videos or at least constitute fair use of related videos, so there is no infringement.