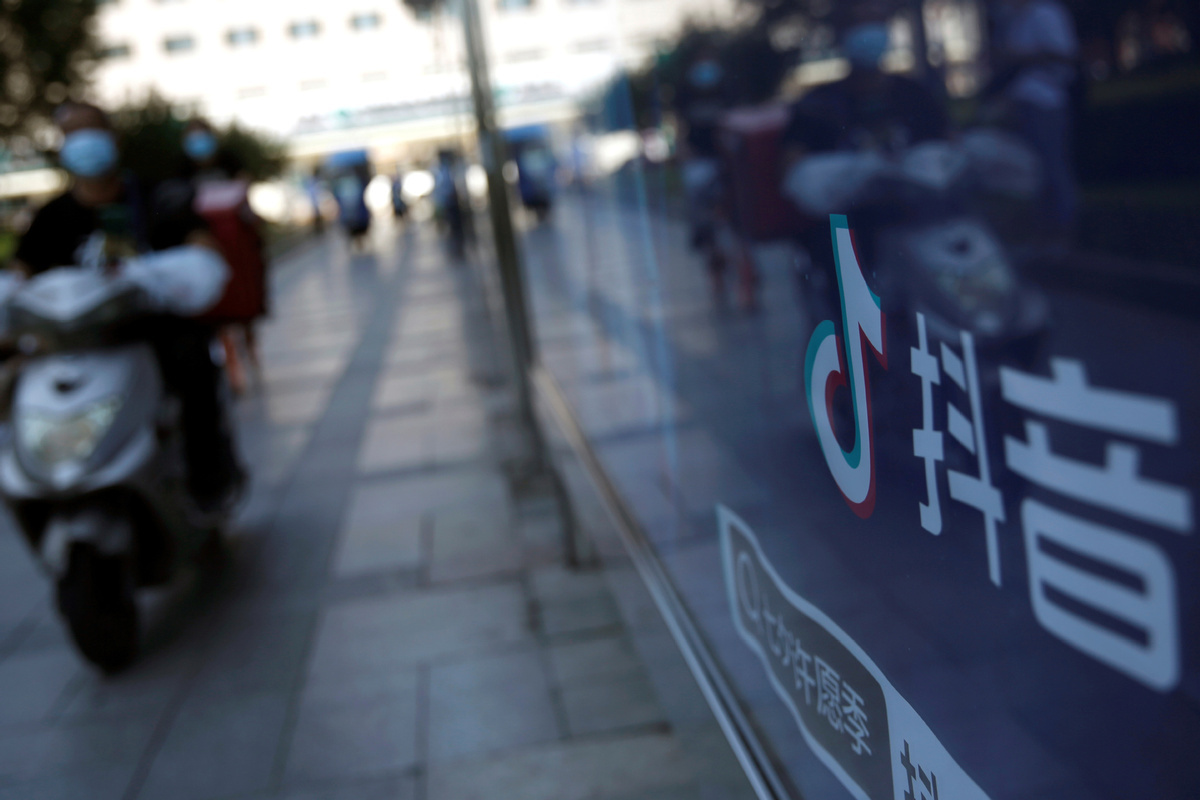 Users' spending on the app was close to $128 million last month, 3.8 times its revenue in January 2020, according to a report published by the firm.

About 82 percent of the app's revenue was from Douyin, the Chinese version, data from the report showed.

The United States remained the largest overseas market for TikTok in January, followed by the Turkish market.

The app has been the top grossing non-gaming app worldwide since April last year, according to Sensor Tower.

Tencent Video and iQIYI, two Chinese online movie and video streaming apps, ranked fifth and seventh on the list in terms of the overall revenue.