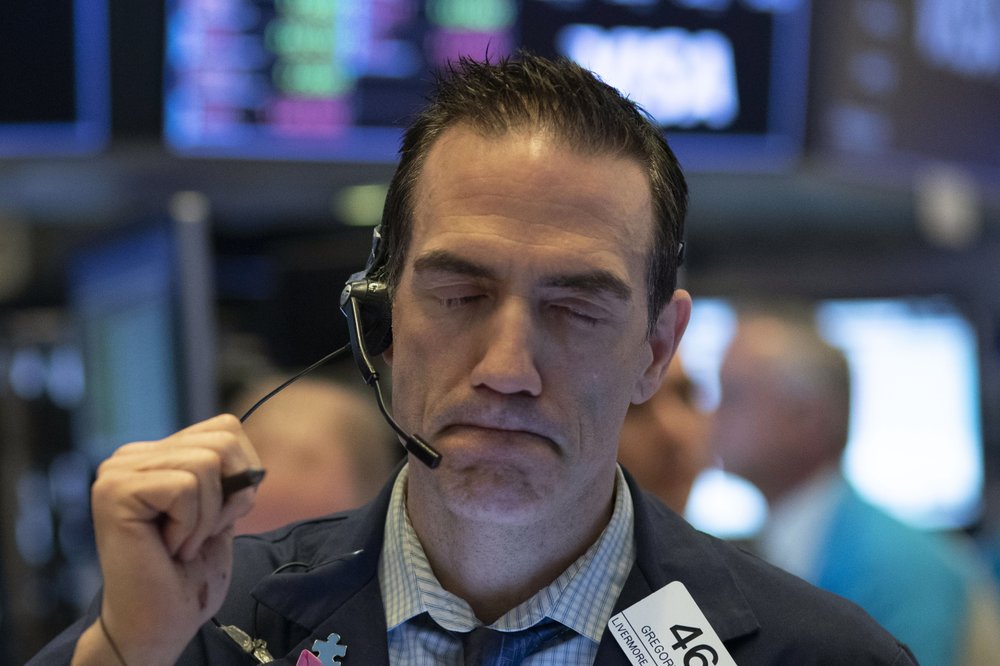 Shares of US energy giant Chevron slumped about 22 percent, leading the laggards in the Dow. Boeing declined 17.9 percent, dragging the market lower.

All the 11 primary S&P 500 sectors ended lower, with energy down 14.28 percent, representing the worst-performing group.

The S&P 500 tumbled 7 percent in the early afternoon, triggering a key circuit breaker that halted trading for 15 minutes. It was the second time this week that the circuit breaker has been tipped and the fourth time since last week.

The White House is seeking a stimulus package worth as much as 1.2 trillion US dollars in spending, including direct payments to Americans, to cushion the US economy from coronavirus fallout, local media reported Tuesday.

US Treasury Secretary Steven Mnuchin pitched 250 billion dollars in checks to be sent at the end of April with a second set of checks totaling 500 billion dollars four weeks later if there is still a national emergency, Bloomberg quoted people familiar with the matter as saying.

President Donald Trump said on Monday the US economy "may be" heading toward a recession and that the COVID-19 outbreak could last for months.

The Federal Reserve on Sunday cut its benchmark interest rate by a full percentage point to near zero and pledged to boost its bond holdings by at least 700 billion dollars amid mounting fears over the COVID-19 outbreak.