Dow drops over 400 points shortly after opening amid oil collapse 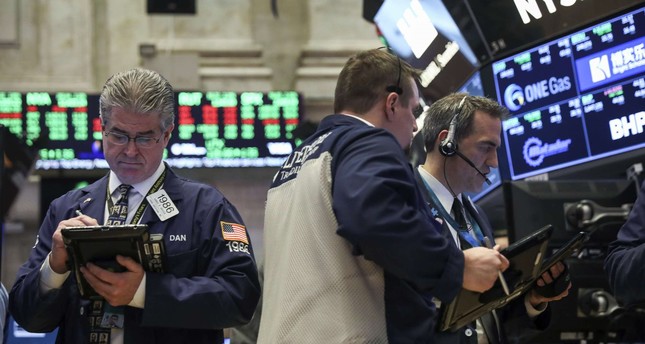 All the 11 primary S&P 500 sectors struggled, with energy down 6 percent a few minutes after the opening, the worst-performing group.

U.S. crude prices plunged to their lowest level in more than 20 years on Monday, fueled by fears of weaker demand and a supply glut.

West Texas Intermediate crude for May delivery tanked more than 40 percent to trade below 11 U.S. dollars per barrel on the New York Mercantile Exchange, its lowest level since 1998.

U.S. stocks posted solid gains for the week ending April 17, with the Dow up 2.2 percent, the S&P 500 advancing 3 percent and the Nasdaq notching a weekly gain of 6.1 percent.