BUSINESS Dow jumps 200 points to close above 27,000 for the first time 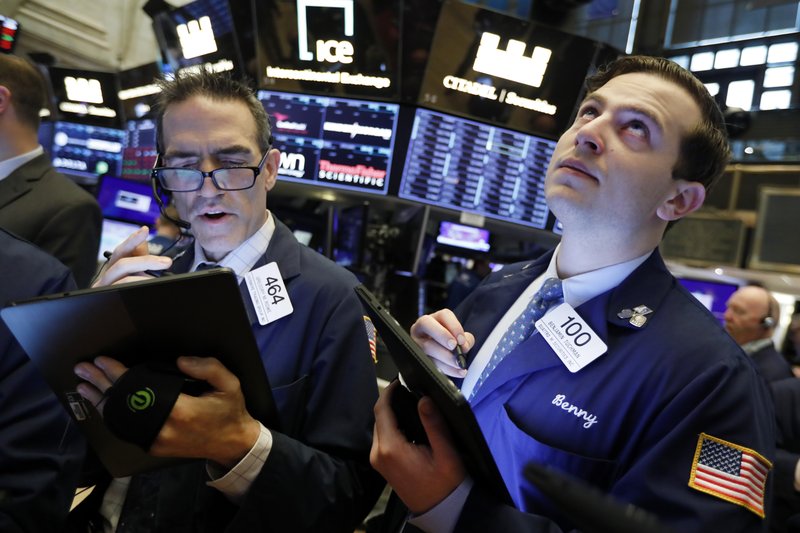 The Dow Jones Industrial Average rallied to a record high Thursday, led by UnitedHealth shares, after testimony by Federal Reserve Chair Jerome Powell this week that signaled easier monetary policy could be implemented later this month, according to CNBC.

The 30-stock average broke above 27,000 for the first time, closing 227 points higher. The index first closed above 26,000 in January 2018, so it’s been a little more than a year-and-half trek between 1,000-point moves, with the gains driven largely by expectations that the Fed will cut rates, insulating the market from a slowing economy and a trade battle with China, according to CNBC.