BUSINESS Dow jumps over 500 points ahead of Fed meeting, US inflation data

Dow jumps over 500 points ahead of Fed meeting, US inflation data 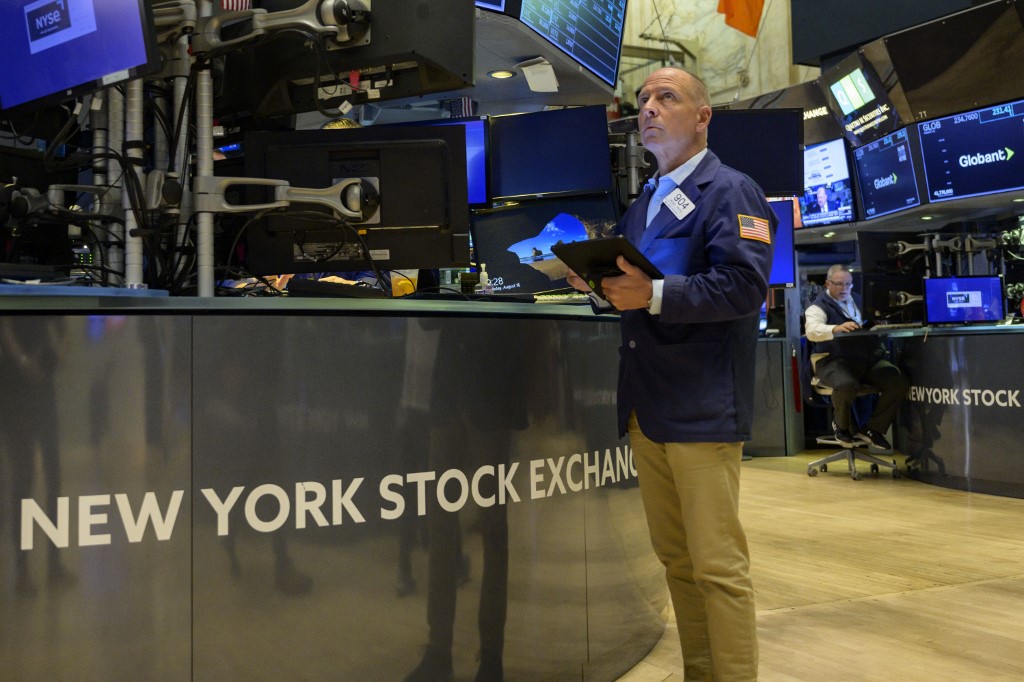 All the 11 primary S&P 500 sectors ended in green, with energy and utilities up 2.49 percent and 2.27 percent, respectively, leading the advance.

The above market reactions came as the highly-anticipated U.S. consumer price index for November is due on Tuesday.

The Fed will start a two-day policy meeting on Tuesday, followed by a rate decision on Wednesday.

Markets are pricing in a 74.7 percent chance of a 50 basis point hike at the Fed's December meeting, according to the CME FedWatch tool on Monday.

Despite Monday's strong rally, analysts said conditions for a sustained upturn are not yet in place.

While the Fed is expected to moderate the pace of rate hikes to 50 basis points at this week's meeting, "the new dot-plot, economic projections, and comments around the likely trajectory of rates next year, will be key drivers for markets and are likely to spark further volatility," UBS analysts said Monday in a note.