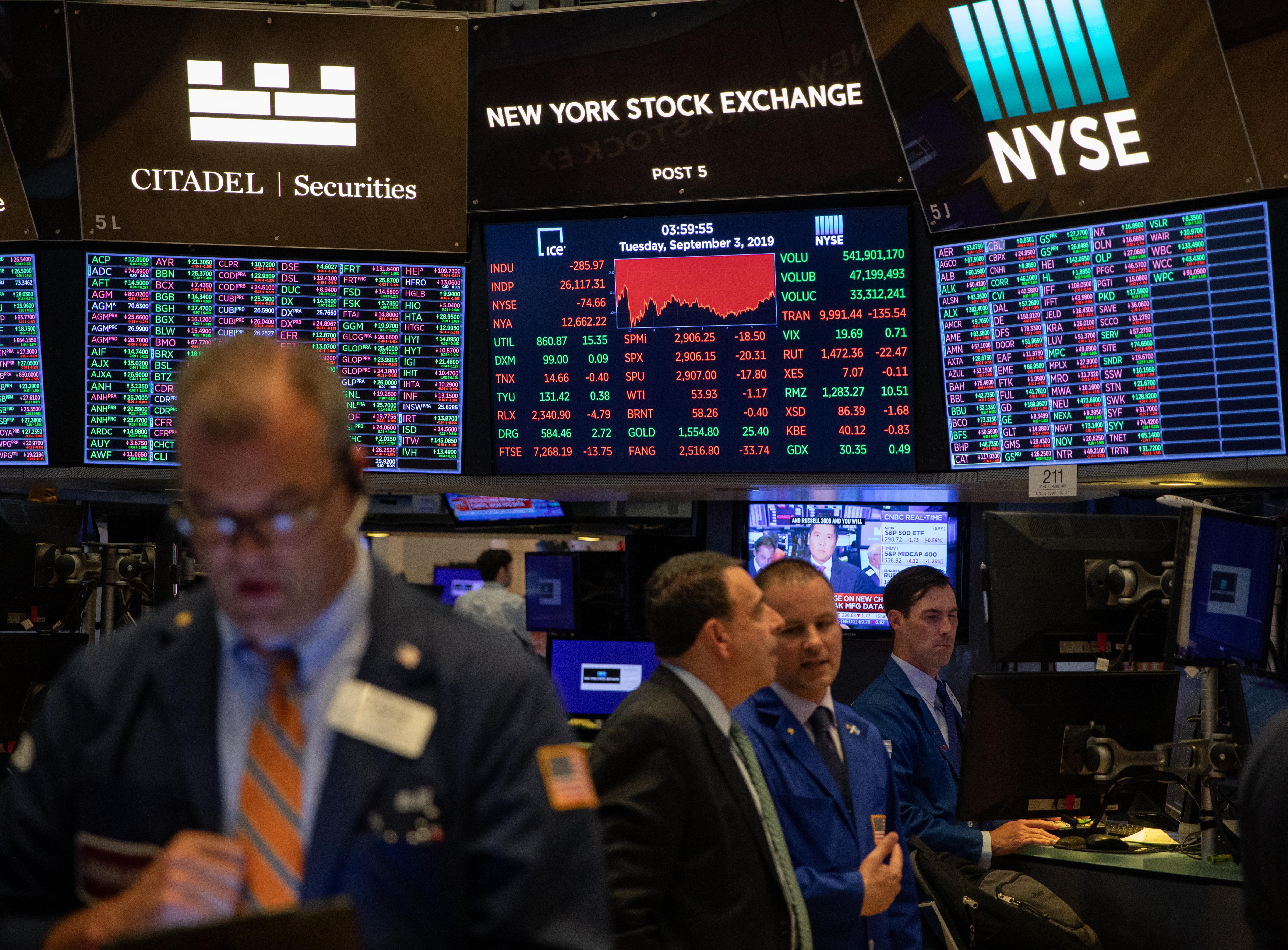 NEW YORK, May 1 (Xinhua) -- U.S. stocks traded sharply lower with the Dow down more than 600 points at midday Friday as sell-off accelerated on Wall Street.

All 11 primary S&P 500 sectors fell, with energy down more than 5 percent, the worst-performing group.

Shares of other big tech names, including Facebook, Apple, Netflix and Google-parent Alphabet, were also under pressure.

Wall Street's major averages ended lower on Thursday after data showed the United States shed about 30 million jobs in six weeks, as lockdown measures began to bite across the nation.